Infiniti to have AMG power plants under the hood? 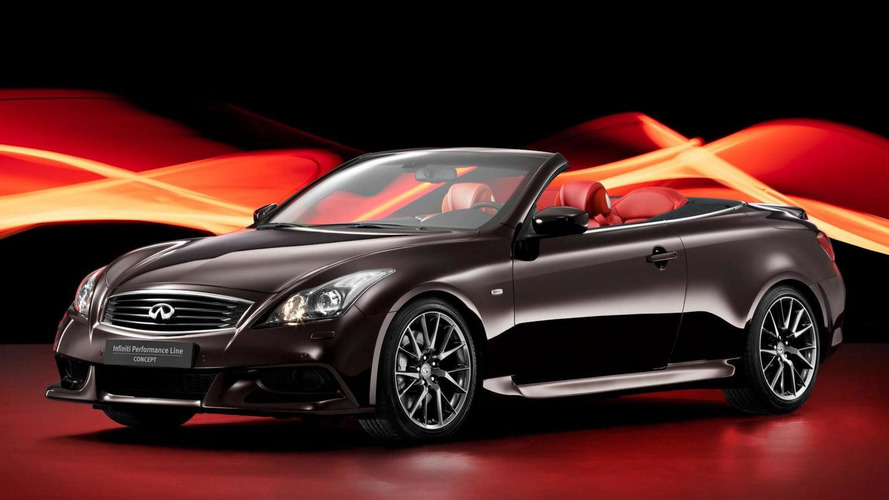 According to a report by British magazine Autocar, that could be a result of Daimler's recent partnership agreement with Nissan.

The Japanese automaker is considering adopting some AMG technology, including going as far as shared platforms between Infiniti and Mercedes-Benz/AMG models, in order to up its credibility as a premium performance brand.

Such Infiniti models could come to carry badges that say "Powered by AMG".

Some may think that's a great idea but the risk is that the Infiniti brand further undercuts itself vis-a-vis the more established German competition by not coming up with its own technology.

According to Autocar sources, one of the engines under consideration is the new 3.5 liter turbocharged V6 being developed by Mercedes-Benz tuned to around the 400 bhp (406 PS / 298 kW) mark. It would replace the 3.7 liter in the Infiniti G series.