This carbon ceramic brake disc should be able to stop the vehicle from more than 190 mph.

Long forgotten exotic automaker Lister returned to the automotive scene with the Jaguar F-Type-based Thunder, revealed in January this year, and the manufacturer is now preparing its second modern model. The so-called Lightning is another Jaguar-based vehicle, this time inspired by the F-Pace SUV.

Lister has just released another teaser image with the machine, which wants to become the fastest SUV in the world. “When you are creating the world’s fastest SUV,” the company explains, “it needs to stop as fast as it accelerates.” In this new teaser, Lister hints about the massive brakes of the SUV with what appears to be a carbon ceramic brake disc, hiding behind a giant 20- or 21-inch alloy wheel.

More about the world's fastest SUV: 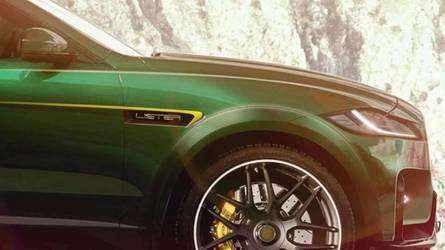 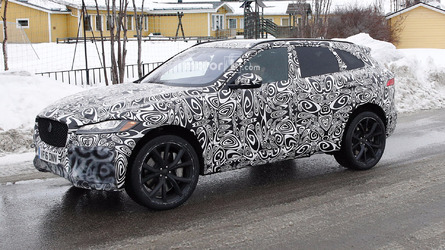 Lister remains tight-lipped about the specifications of the Lightning, but a report from a couple of months ago revealed the 5.0-liter supercharged V8 under the hood of the standard F-Pace SVR will be massaged to deliver somewhere in the region of 670 horsepower (500 kilowatts) – up from 550 hp (410 kW). The automaker aims to reach a maximum speed of more than 190 miles per hour (306 kilometers per hour) in order to beat the Lamborghini Urus in the race for the world’s fastest SUV crown.

The F-Pace SVR-based model will be assembled in a highly limited series of only 250 examples, but a starting price hasn’t been announced yet. Once the Thunder and Lightning projects are done and sold, Lister will focus on tuning most, if not all, models from Jaguar’s current portfolio, as revealed by the company’s head honcho Lawrence Whittaker earlier this year. 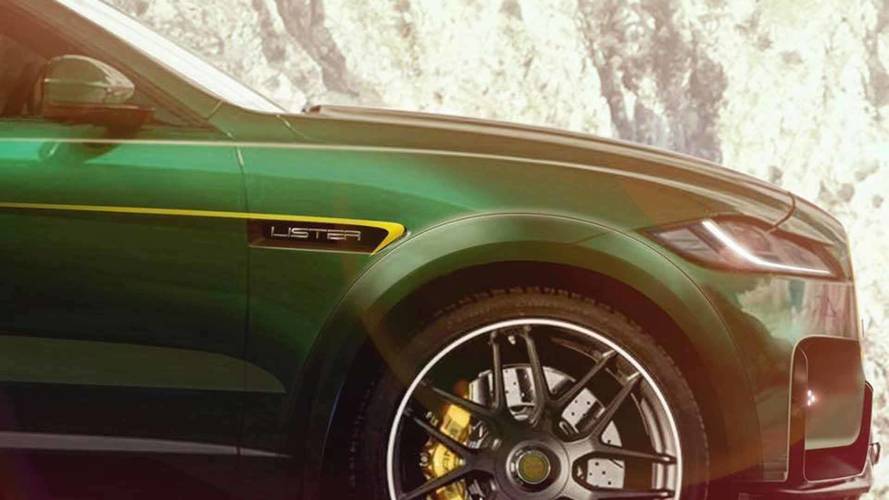 Nothing has been confirmed about the reveal date of the fast SUV either, but we expect to see it in full by the end of the year. The upcoming Paris Motor Show this fall seems like a possible event for the grand premiere, but Lister might surprise us with a reveal during the Goodwood Festival of Speed later this month.