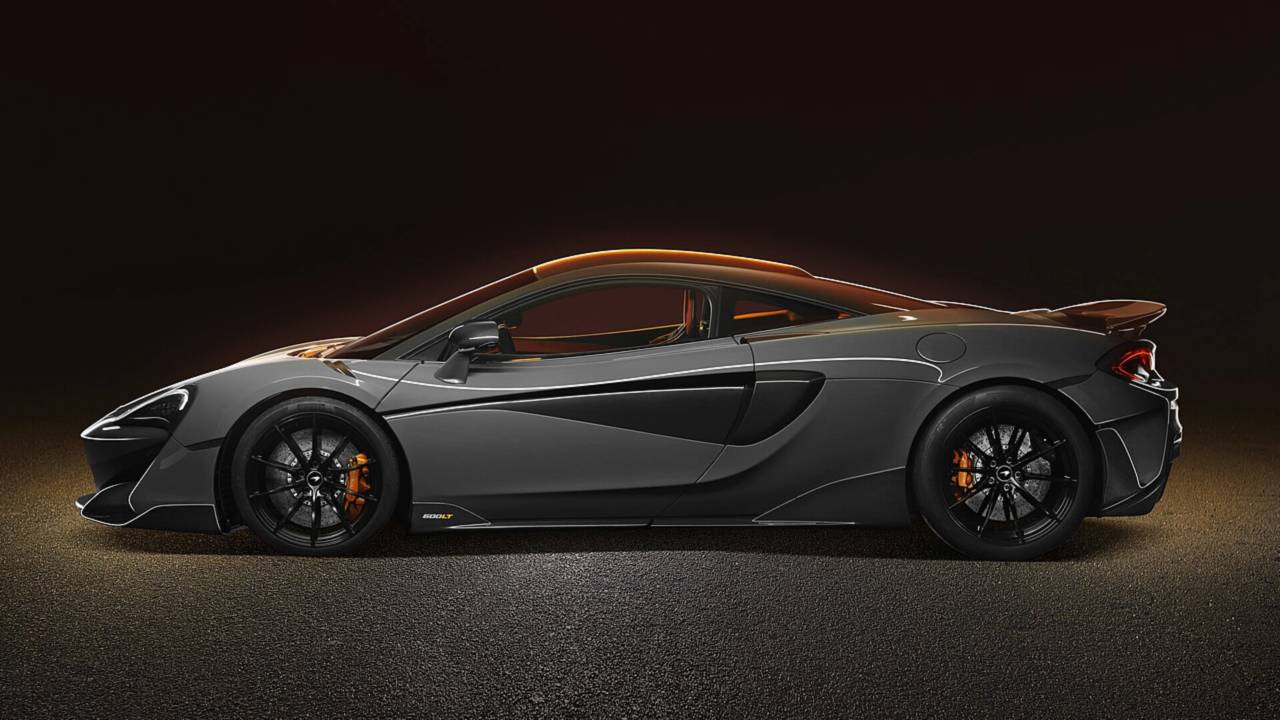 A full carbon fiber body will shave off copious amounts of fat.

McLaren took the virtual wraps off the 600 Longtail less than a week ago, yet the supercar marque based in Woking is already eager to talk about the next big thing for its Sports Series. In an interview with Motoring, the company’s chief engineer Paul Burnham admitted he will fully support the idea of a go-faster hardcore version derived from the track-only 570S GT4:

“We want it to happen and I’m lobbying hard for it.”

The announcement about an even lighter version comes only a few days after McLaren through the voice of its CEO, Mike Flewitt, said U.K. automakers should replace “power race” with “weight race.” The company will be doing so with the opening of its McLaren Composites Technology Center in Yorkshire, U.K. later this year, so expect future models to weigh significantly less than the current crop of McLarens.

But a lower weight doesn’t exclude a bump in power, which is why the biturbo 3.8-liter V8 engine could be dialed furthermore by McLaren to develop beyond the 592 hp and 457 lb-ft (620 Nm) available in the 600LT. It is believed the GT4 road car will have close to 670 hp, which would be only 40 hp less than the 720S belonging to the Super Series. Should the 670 hp number pan out, one could speculate the model in question will be called 680LT since 680 PS converted to horsepower is 670 hp and the Longtail suffix will likely be retained.

Aside from losing weight and gaining power, the new flagship model of the Sports Series could also feature a more aerodynamic body taking inspiration from the race car. Add it all up and we’re looking at another winner from McLaren.