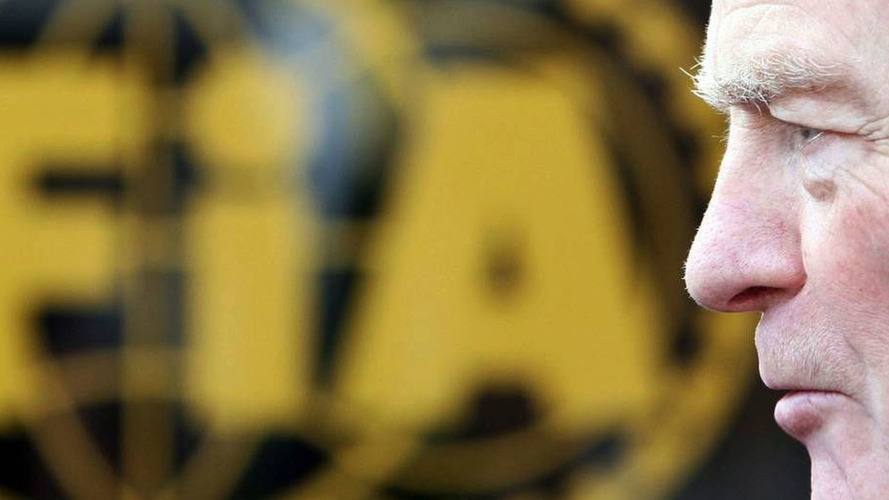 A 20-race calendar is too long for formula one, according to former FIA president Max Mosley.

A 20-race calendar is too long for formula one, according to former FIA president Max Mosley.

2010's tally of 19 races was the equal-biggest in the history of the sport, and next year the rally is growing to twenty rounds.

The USA and Russia are set to join possibly more additional grands prix in the near future, moving Sir Frank Williams to recently muse that he can envisage a 22-race schedule before long.

"For me personally, it's too much," Mosley told the German newspaper Welt.

"In my opinion that's too many Sunday afternoons to expect people to dedicate to formula one. At some point, it starts to become tiresome.

"And then if you start skipping a race here and there it can quickly become a habit and it can snowball in terms of the TV ratings," he added.

Mosley, whose successor as FIA president is the former Ferrari boss Jean Todt, is also worried that F1 team budgets are still far too high.

"In January 2008 I warned that without cost reduction it won't be only the small teams having problems," said the 70-year-old Briton.

"It has arrived: Honda, BMW, Toyota and Renault have gone because the budgets are out of proportion.

"This continues to be true and it worries me," admitted Mosley.

"There is the risk of a crisis in the short term," he insisted. "Currently, a great season is being celebrated but the future looks bleak.

His final act as FIA president was to entice new privateers onto the grid with very small budgets, but Lotus, Virgin and HRT have been criticised for lacking competitiveness.

"I don't agree," said Mosley. "They need to be given time to improve.

"Virgin's development has been downright revolutionary. Their car was built entirely without a wind tunnel and that's a warning for the likes of McLaren because their wind tunnels are like running a small town.

"On the other hand Virgin developed a car only with computer simulation and it's only two or three seconds slower.

"No one can argue that the huge cost of the wind tunnels is justified."

Mosley said a quick fix to the looming crisis would be a budget cap for 2012 and 2013, requiring teams to tighten their belts immediately.