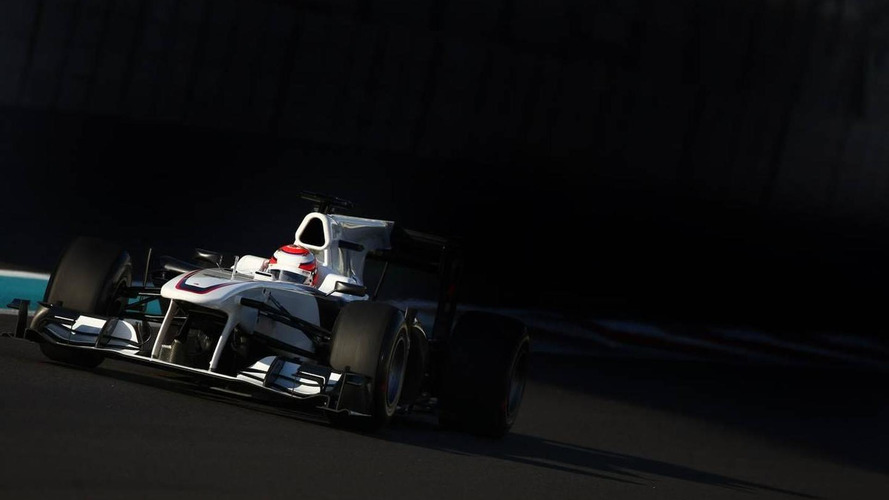 Sauber's 2011 car will be unveiled at Valencia on January 31; the day before winter testing begins.

Sauber's 2011 car will be unveiled at Valencia on January 31; the day before winter testing begins.

The Swiss team announced on Friday that the Ferrari-powered C30 will be launched at Valencia's permanent Ricardo Tormo circuit, the scene of the first group test of the 2011 pre-season.

It is likely many teams will also be testing their new cars at the Spanish venue.

"The new car is on schedule," a spokesman for the Faenza based Toro Rosso team told f1today.nl. "We are planning to have it for the first test in Valencia."

And after Lotus said it will begin 2011 without KERS, it seems likely that Toro Rosso's STR6 will be fitted with the energy recovery technology.

The Faenza based team's Swiss driver Sebastien Buemi was in the simulator this week to prepare for 2011.

"There will be quite a few new tasks in the cockpit next year, with the re-introduction of KERS and the use of an adjustable rear wing," he said.

"I am not going to tell you anything (more) about the STR6, let's just say it definitely looks impressive!" added Buemi.