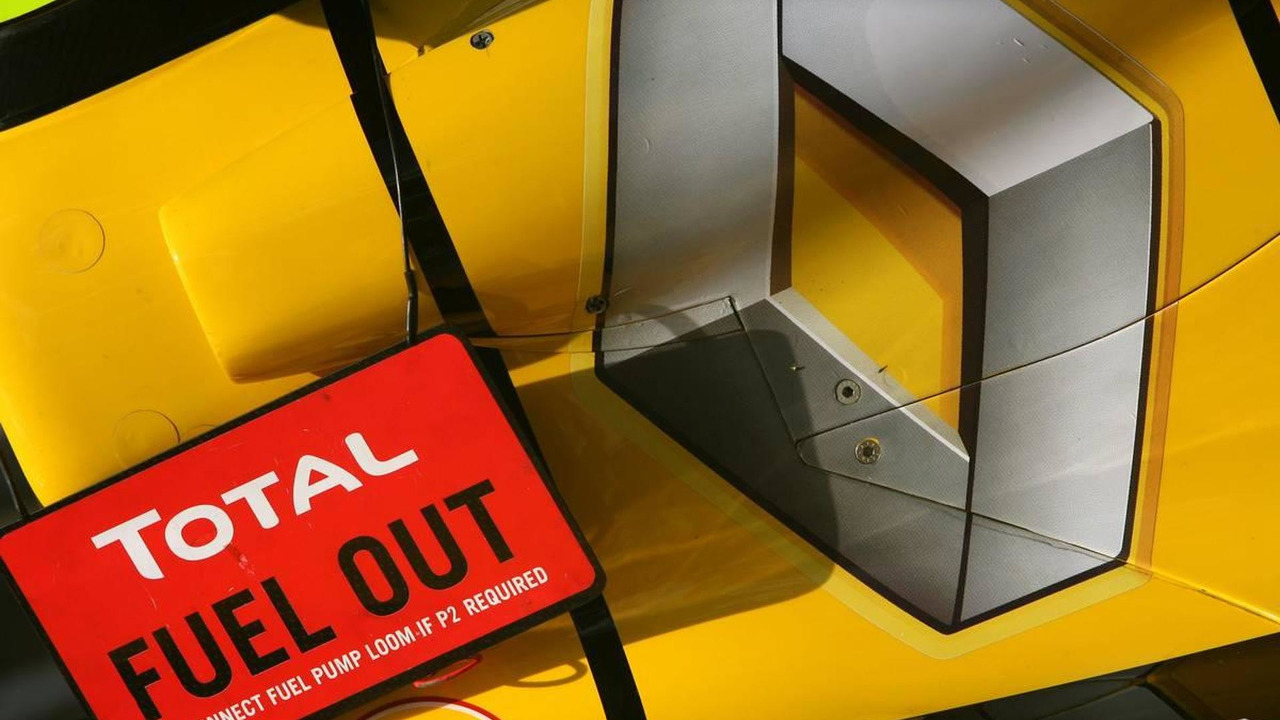 Proton intends to push ahead with a partial takeover of the Enstone based formula one team Renault.

Proton intends to push ahead with a partial takeover of the Enstone based formula one team Renault.

Previously, it was believed the Malaysian carmaker was only in talks over a potential title sponsorship, with Renault F1 to be renamed after the Proton-owned British sports car maker Group Lotus.

But Datuk Syed Zainal Abidin Syed Mohamed Tahir, who is Proton's group managing director, told the Malaysian newspaper The Star that Proton is in fact negotiating to buy 25 per cent of the Renault team before the start of the 2011 season.

"Yes, that's the intent," he confirmed. "A decision will be made soon.

"We're close, just wait for a few days," added Zainal. "(The) 25 per cent (shareholding) is something that we are discussing.

"It's still too premature to disclose the exact percentage but it has to be a position where we can control our brand," he said.