Lotus to start 2011 season without KERS 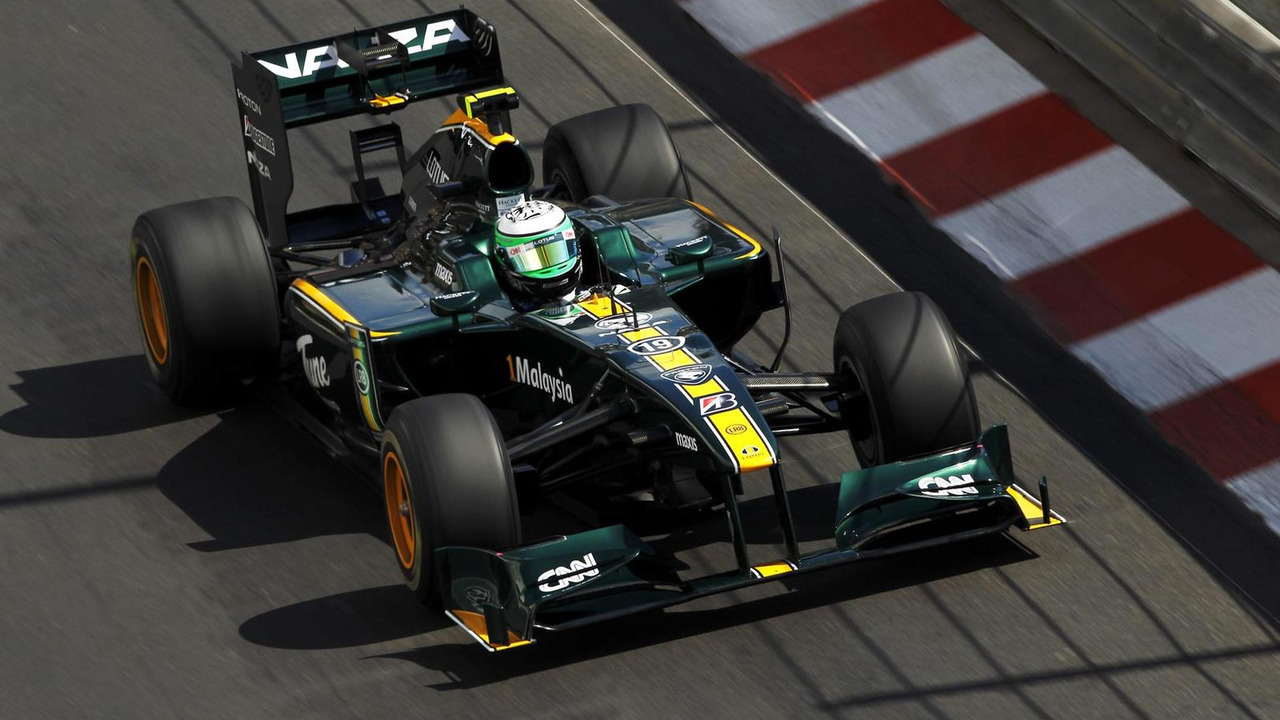 Lotus has not changed its mind about running a KERS system in 2011.

Lotus has not changed its mind about running a KERS system in 2011.

In May this year, team boss Tony Fernandes said the Norfolk-based team had "good reasons" to build the 2010 car's successor without the energy recovery technology.

Another new feature of the technical rules for 2011 is an adjustable rear wing to help boost overtaking.

"We will have the adjustable rear wing but not KERS for the start of the season - it's in development - really because of engineering resource," technical boss Mike Gascoyne told edp24.co.uk.

"Over one lap, it's still not a big plus for its effort, involvement and negatives. Strategically off the start and in races, then yes," he said.

"But at the start of the year, KERS is not going to be the thing that gives us the step up.

"It's all the other things, and we've taken the choice to concentrate on all those because if we don't get them right, KERS isn't going to make a difference."

Lotus' new engine supplier for 2011 is Renault, so Gascoyne confirmed that when the team is ready to run with KERS, it will be the French marque's unit.

"Renault are very keen on green technologies and KERS, so it's something we will be pushing," he said.