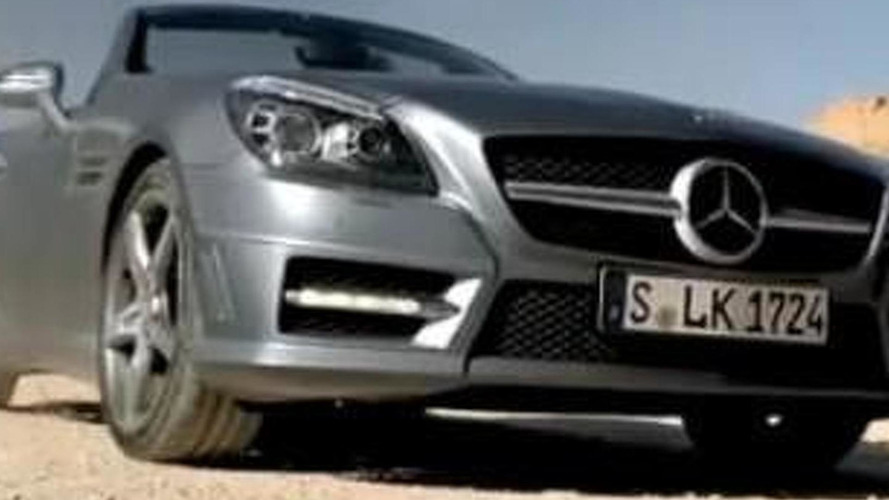 The 2012 Mercedes SLK has been unveiled a little early thanks to this, possibly leaked, promotional video. See the footage inside.

The 2012 Mercedes SLK has been unveiled a little early thanks to this, possibly leaked, promotional video.

Inside, the cabin echoes the SLS with a prominent center console and round air vents. Other highlights include a dash-mounted clock (possibly power developable - as odd as that sounds), sun-reflecting leather seats, and an innovative draft guard system which is integrated into the roll bars. On the options list, we can expect Airscarf, a Harman Kardon audio system, COMAND Online (with internet access) and an electrochromic glass roof dubbed Magic Sky Control.

Under the hood, there's "new powerful" engines that deliver "high driving pleasure combined leading efficiency." Details are limited, but all the engines will feature a standard start/stop system and an available 7-Gtronic PLUS transmission.

Considering the sheer volume of leaks and teasers, look for a possible introduction at January's North American International Auto Show.

Thanks for tip the Martynas!

[Update: The video has been pulled, but we managed to take a couple screen shots before it happened.  They can been seen in the photo gallery below.] 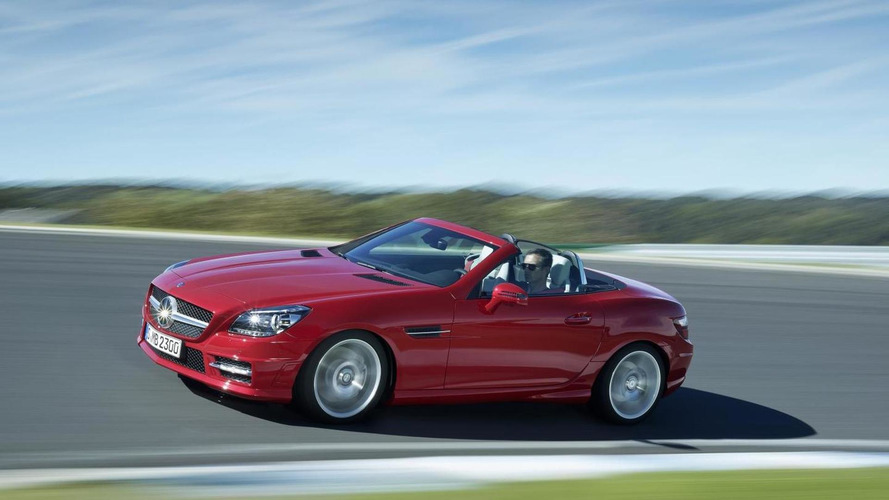