The company will stage another Go Further event for the European market.

Ford is joining Volvo in skipping next year’s Geneva Motor Show, according to a new report from Automotive News. The decision is reportedly due to the fact that the Blue oval automaker has a launch schedule that doesn’t fit the show’s schedule. Instead of visiting the first big European show of the year, Ford will organize its own event.

"It costs a sizeable amount of money," a spokesman for Ford of Europe told the online publication. "If you're not going to make a return on the investment in terms of media attention or people on the stand, why do it?"

Ford plans to stage another Go Further event in the spring of 2019, where it will showcase an unnamed new car and reveal more details about its electrified vehicles strategy. Word on the street is the company will show its first mild-hybrid model, as well as a plug-in hybrid version of the Transit Custom passenger van. 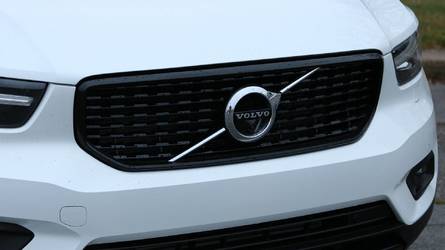 The location of the event hasn’t been decided yet, according to the Ford spokesman, but it will likely be in a country that has embraced electrification, like Norway or the Netherlands. The Go Further mini show will be held shortly after the Geneva Motor Show in March next year.

"By delaying it you get more coverage for potentially less spent," the spokesman confirmed.

Interestingly, Ford will show the new Focus publicly for the first time during the upcoming Goodwood Festival of Speed in the United Kingdom on July 12, where it will be joined by the new Fiesta ST. UK is currently the largest European market for Ford and it’s hardly a surprise the company will spend a lot of money in promoting its new models to the local audience.