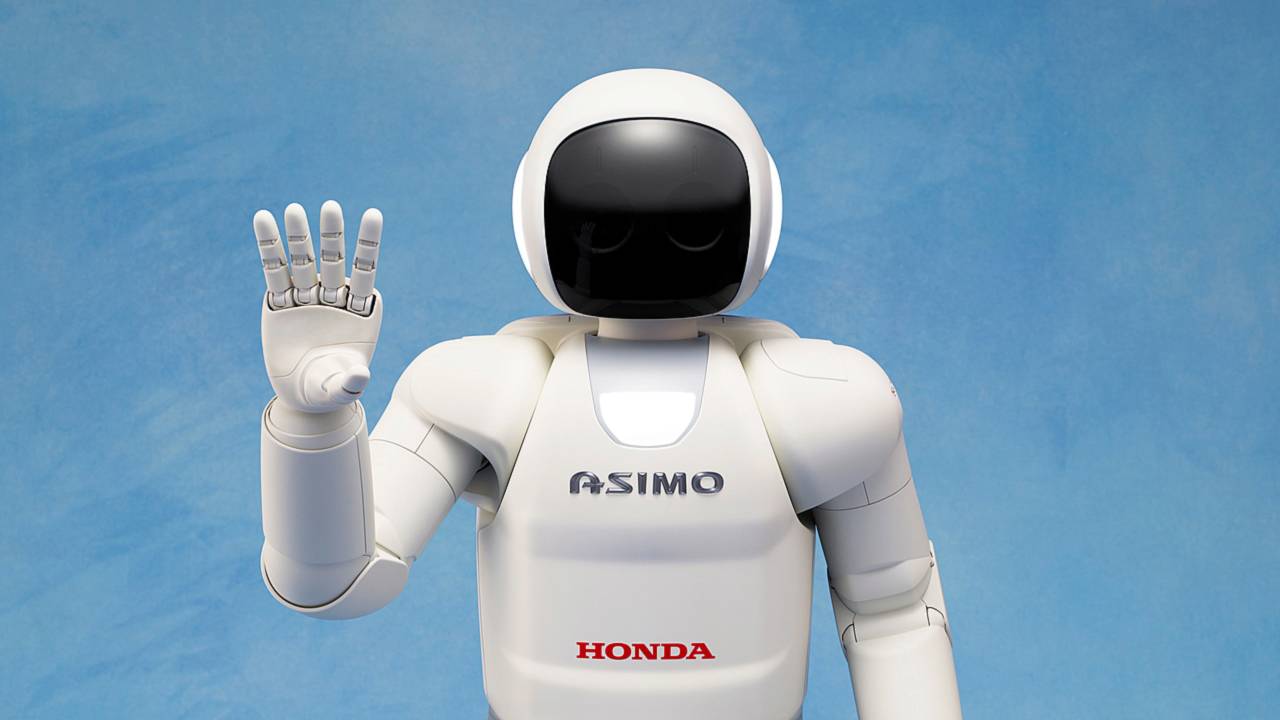 Honda will use the robot's underlying technology in future products.

You could never buy Honda’s humanoid robot ASIMO (Advanced Step in Innovative Mobility). Even with development beginning in 1986 and the first iteration of the robot debuting in 2000, ASIMO never saw commercialization. The two-legged robot never became a common household item. However, that didn’t stop it from putting smiles on faces, which makes news Honda is stopping ASIMO development that much more disheartening.

Over its 18-year lifecycle, ASIMO, the first robot to stand on two legs, saw seven different versions developed, according to Nikkei Asian Review. The last, which debuted in 2011, stood four feet, three inches tall, and weighed 105.8 pounds (49 kilograms). It had a walking speed of 5.5 miles per hour (9 kilometers per hour).

There may be no more ASIMO. However, the robot’s underlying technology will live on in a hose of other products that could one day see commercialization. Earlier this year, Honda introduced a self-balancing motorcycle that uses variable electro-geometry without the use of gyroscopics to keep a motorcycle upright on its own at speeds under three miles per hour. ASIMO technology contributed to this innovation. This year, Honda also debuted four new robots as well, again building of ASIMO technology. The robots included an autonomous ATV and robotic wheelchair capable of indoor and outdoor use.

ASIMO gained popularity due to its human-like walk and balance, and non-threatening appearance. It maintained its upright posture and balance through a host of sensors analyzing its surroundings, which allowed it to shake hands, wave, recognize moving objects, and interpret voice commands.

While ASIMO is no more, the engineering team behind the robot is moving to other parts of the company, such as developing self-driving automotive technology. The automaker is developing a physical therapy rehabilitation device using ASIMO’s walking technology by moving legs through the use of motors for elderly or disabled patients, according to the publication.

And it doesn’t appear Honda is giving up on robotics altogether. According to Nikkei Asian Review, ASIMO’s core development team was reborn as R&D Center X. The new team will lead company’s robotics strategy. They could develop ASIMO 2.0 a few years down the road.