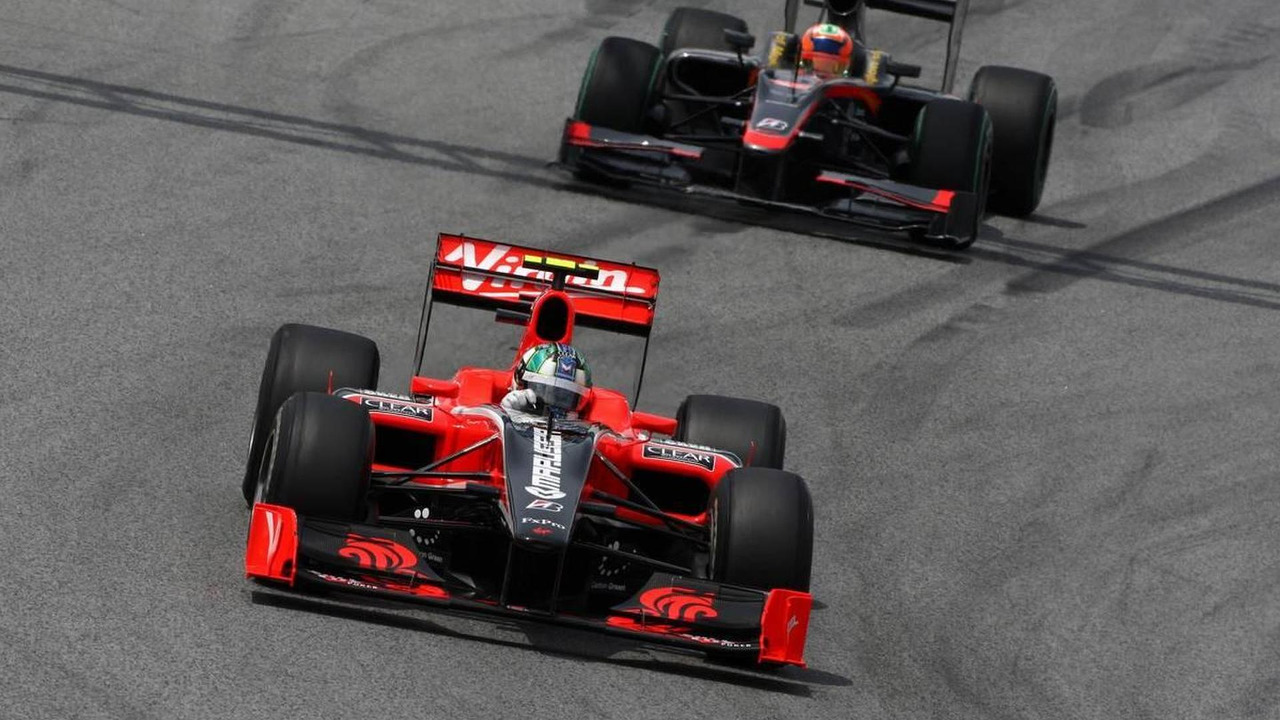 Just last month, whilst clarifying that Lotus is the possible exception, he said the struggling 2010 newcomers were "an embarrassment" that he would be happy to "get rid of".

But the F1 chief executive has now said it is "good" to have fresh blood on the grid, and blamed former FIA president Max Mosley for enticing them into F1 with small budgets.

However, it should also be remembered that Ecclestone also campaigned to have new teams in F1 this year by offering them additional financial incentives.

"As for the new teams, their problems weren't their fault in all fairness," 80-year-old Ecclestone said in the foreword to the Official Formula 1 Season Review 2010.

"It was really Max Mosley's fault, telling them they could come in and be contenders for 30 million (pounds sterling).

"But they're here now and, provided they don't walk around with begging bowls, it's good to have them," he added in the Haynes Publishing Group book.

Since Ecclestone's "cripples" comments, the Russian supercar maker Marussia has bought into Virgin, and HRT has announced the investment of the former Telefonica boss Juan Villalonga.