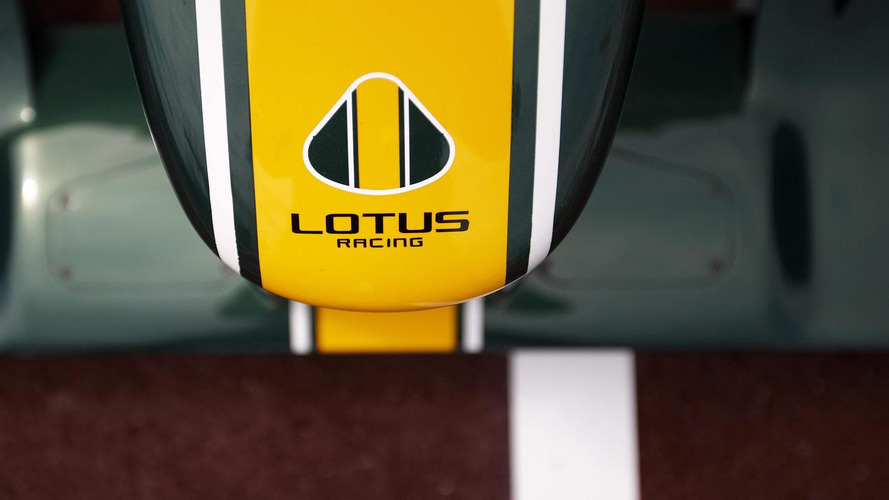 A Lotus spokesman has confirmed that the identity of the team's name and race drivers for 2011 as revealed by the FIA on Tuesday is correct.

A Lotus spokesman has confirmed that the identity of the team's name and race drivers for 2011 as revealed by the FIA on Tuesday is correct.

The F1 world was mildly surprised when the publication of the 2011 entry list showed Lotus referred to as 'Team Lotus', and both Jarno Trulli and Heikki Kovalainen confirmed as continuing race drivers.

It was expected that the team might need to adopt a different name for next season due to dispute with Proton-owned Group Lotus, who were rumoured to be eying a move into F1 in collaboration with Enstone based Renault.

But a team spokesman said the FIA information is correct, including the first official confirmation that Trulli and Kovalainen are staying together as drivers.

On the issue of the team's name, boss Tony Fernandes wrote on Twitter: "We made the call after tremendous support from (the) public. Team Lotus it is.

"Sure there will be many battles ahead but (team headquarters) Hingham is pumped," he added.

The reference to "battles" is a clear sign that the Team Lotus/Group Lotus dispute will still be argued in the London High Court at some point early next year.

Technical boss Mike Gascoyne said the news about the name and the drivers is "great for the team".

The Telegraph's F1 correspondent Tom Cary said the naming news is a sign that Fernandes "has the blessing of Bernie Ecclestone to proceed in this way".

As for the delay in the Group Lotus/Renault tie-up, and the entry list showing Renault as 'Renault F1 Team' rather than Lotus-Renault, Cary added: "Apparently the Malaysian government have told (Group Lotus CEO) Dany Bahar and Fernandes to play nice and end this confusion over the Lotus name".

"But there is still mileage in this story," he said.