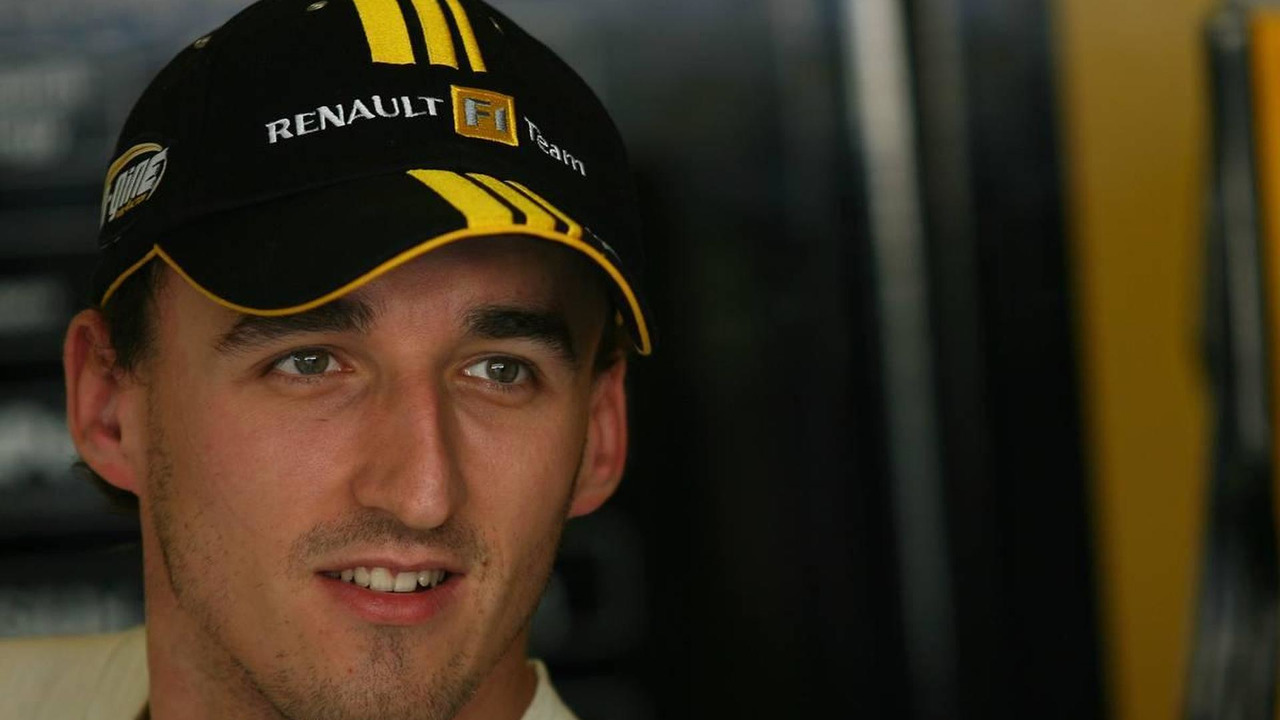 Robert Kubica insists Renault's decision about who his teammate should be next year is not his business.

Robert Kubica insists Renault's decision about who his teammate should be next year is not his business.

The Pole scored over 100 more points than Vitaly Petrov this season, but it is believed the Russian is set to be retained for 2011 with sustained or even bolstered financial backing.

But the 26-year-old rookie's name was missing from the official entry list published on Tuesday by the FIA, while established drivers including Nick Heidfeld, Adrian Sutil and Nico Hulkenberg are still on the market.

The Dutch magazine formule1.nl asked Kubica if he thinks Petrov should be replaced.

"This is a difficult subject to get right," he said.

"Of course the team would benefit from a more experienced driver. As a rookie you find that formula one is not as easy as it first seemed.

"You also have to say that there have been newcomers who have performed strongly right from the start.

"As for my teammate next year, the team is in the best position to know what it wants and what position they are in.

"All I can say is that we have lost many points this season, for several reasons, but under other circumstances we could have put more of a challenge to Mercedes.

"On the other hand, we need to look at the circumstances we were in at the beginning of the year. You have to respect the reasons for the decisions taken and I think they were the right ones.

"But how you look at the driver lineup depends on where you are at the time," added Kubica.