We’ve seen the next-generation Mercedes GLE in a plethora of spy shots, but today is the first time we’re being given the opportunity to check out its “coupe” sibling. Spotted for a brief moment roaming the streets of Germany, the prototype riding on mismatched wheels was carrying a surprisingly thin amount of camo and that allows us to check out its side profile with its questionable roofline as well as the rear end with a prominent built-in spoiler lip.

While the overall shape appears to be just about the same (quelle surprise) as today’s model, there’s a good chance the 2020 GLE Coupe will be a tad bigger. We’re expecting a slightly stretched wheelbase freeing up more legroom for passengers in the back where the sloped roofline will surely eat into the available headroom compared to the normal GLE. Of course, customers are perfectly aware of that and are willing to make the sacrifice for the sake of getting an SUV a little bit more special (and more expensive) than the standard model.

Peeking through the swirly camo are the redesigned taillights not only different than those of the current GLE Coupe, but also different when compared to the 2019 GLE’s rear lights as a way to further separate the two models. While we don’t get to see the front fascia or the interior cabin in this short video, previous spy shots like the ones below depicting the regular model allow us to imagine how the GLE Coupe is going to change in those areas for its next generation.

Taking into account the GLE will probably be unveiled before the end of the year, it means Mercedes will likely introduce its Coupe counterpart at some point in 2019 and have it on sale as a 2020MY. AMG versions are expected to arrive further down the line and there should also be at least one plug-in hybrid version. 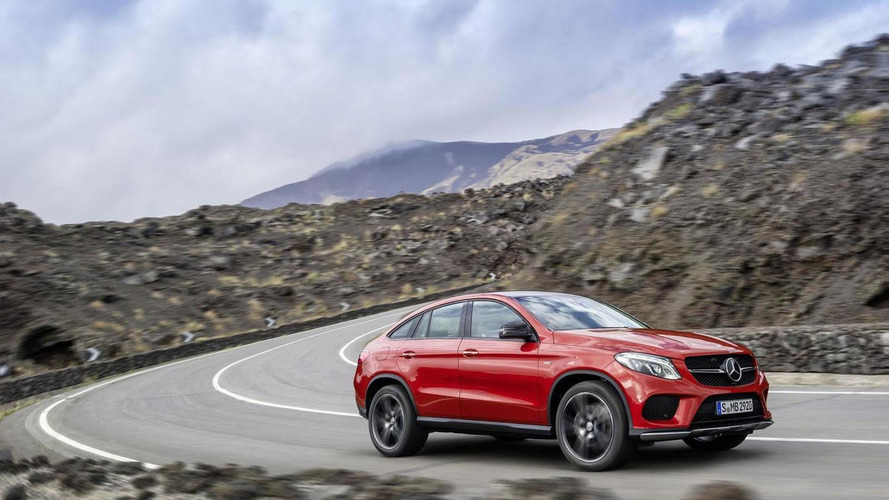