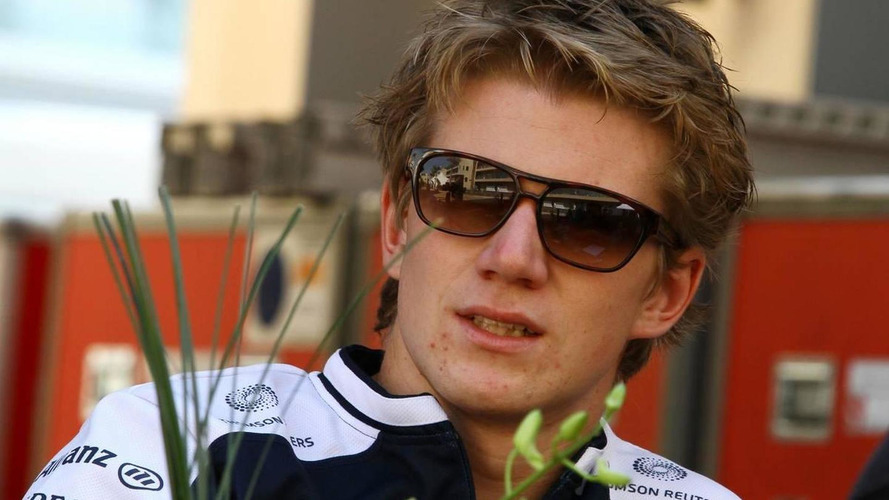 News about Nico Hulkenberg's future in formula one might be imminent, according to his management.

News about Nico Hulkenberg's future in formula one might be imminent, according to his management.

After losing his Williams race seat for 2011, the German rookie's manager Willi Weber revealed talks with the Silverstone based team Force India.

"It is quite possible that something will happen this week," Timo Gans, who works with the 23-year-old's management, told the German news agency DPA.

It is believed a reserve role with a top team such as Mercedes, rather than a move to another series, is Hulkenberg's 'plan B'.

Timo Gans said recently: "Our objective is that Nico gets a place in formula one -- as a race driver.

"That's our plan A and we're putting everything into it."