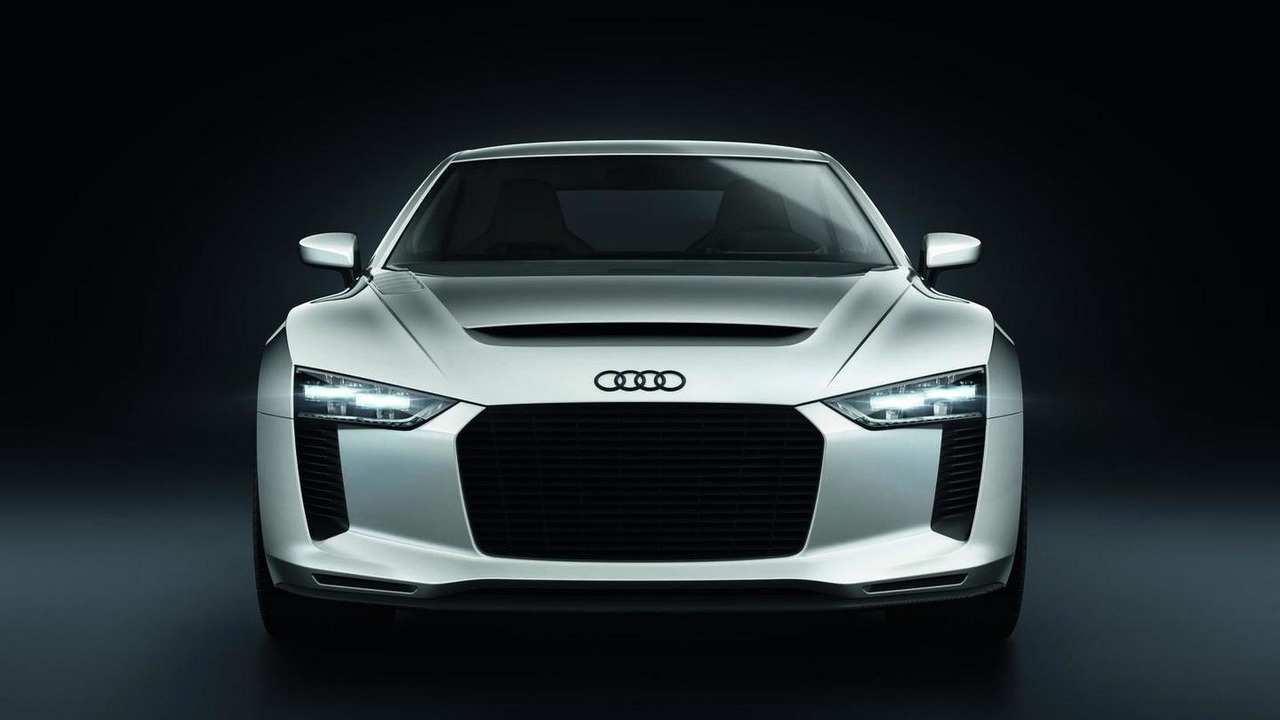 Video shows new Audi Quattro out for a drive and meeting up with a classic 1984 Audi Sport Quattro.

Here's a video of the new Audi Quattro out for some air, on what looks like the Pacific Coast Highway in California (as it was spotted in that area just last week), and meeting up with the classic 1984 Audi Sport Quattro of old.

The video gives us a closer look at a production-ready model of the Quattro and its interior. Inside the cabin, Audi seems to have really balanced tradition with modern design. The cockpit has a slender, classic, uncluttered feel which is helped by the fully digital instrument panel. But the technology is new, with carbon components and a lightweight aluminum construction which keeps the weight down on the new Quattro to what it was over 25 years ago.

The Audi Quattro will likely make it to production by 2012 or so, but limited to a small number of units per year.