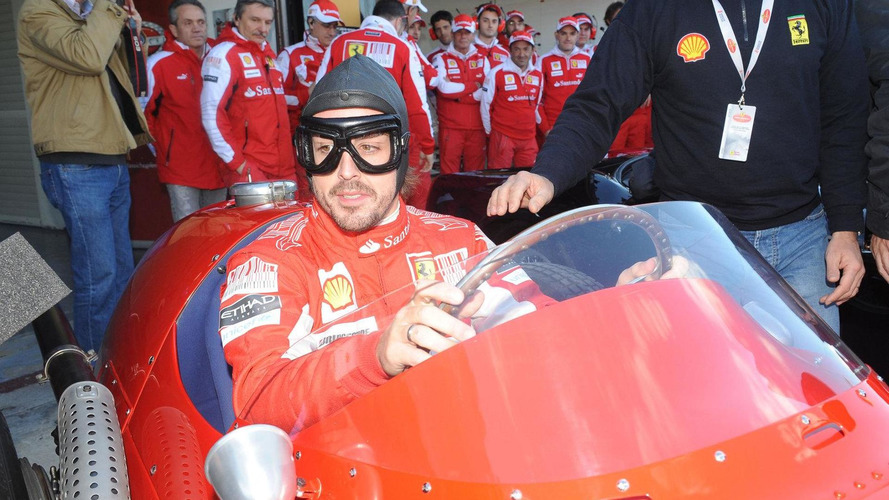 New world champion Sebastian Vettel has admitted again that he sees his future in red.

New world champion Sebastian Vettel has admitted again that he sees his future in red.

"No question, it is my wish and goal to drive for Ferrari one day," the Red Bull driver told Sunday's Bild am Sonntag newspaper in Germany.

"Or Mercedes, another legendary brand," added the 23-year-old. "But right now I'm happy. I have two more years of contract with Red Bull and we have big plans."

Already at Ferrari, Spaniard Alonso has acknowledged that Vettel's RB6 was the best car of 2010. But he denies to having envious eyes.

"From the outside it is difficult to imagine the satisfaction of being part of a team as great as Ferrari," he told Marca sports newspaper in Spain.

"Red Bull? I don't keep it in my fridge because I don't like it," joked Alonso.