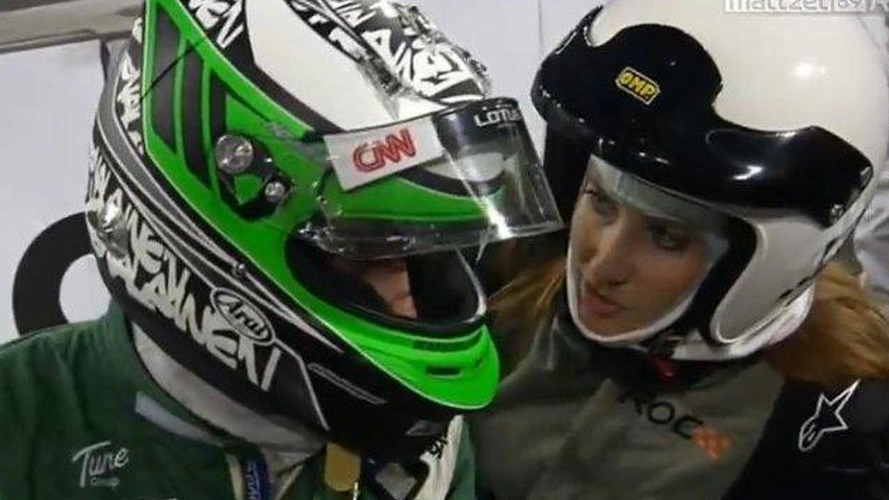 Heikki Kovalainen was on Sunday knocked unconscious in a crash at the Race of Champions event in Germany.

Heikki Kovalainen was on Sunday knocked unconscious in a crash at the Race of Champions event in Germany.

"Hardcore shunt with throttle jammed and rear suspension damaged, got knocked out, now some medical checkups," the Finnish driver wrote on Twitter after the crash in an Audi R8 in Dusseldorf.

Kovalainen's British girlfriend Catherine Hyde was seated alongside the Lotus driver, who had already taken the chequered flag to win the race, but she emerged unscathed.

"Catherine is sore and her back is painful, got to look after her now," 29-year-old Kovalainen, who went to a local hospital for checks, added.

He also said on Twitter that, after arriving home to Switzerland, he will have further medical checks on Monday.

"Head's a bit sore, (I) was unconscious for 30 seconds," revealed Kovalainen, a former Race of Champions winner.