The British GP track will be one of 10 bases for the company.

Aston Martin has added Silverstone to its expanding U.K. footprint. The home of the British Grand Prix will serve as the company's test and development location.

The move will see Silverstone become a new hub for prototype vehicle testing, focused on chassis dynamics and high-speed handling.

"The company is now investing for growth across the Aston Martin and Lagonda brands. I am particularly pleased that we can now call Silverstone home for dynamic testing and development," said Dr Andy Palmer, Aston Martin President and Chief Executive Officer. 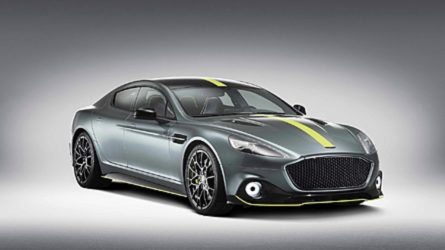 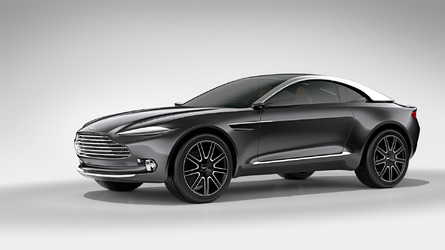 Chief of Vehicle Attribute Engineering, Matt Becker added: "Every true performance car company needs a reference circuit and I can think of none more suitable than Silverstone. It is the perfect location to develop the next-generation of Aston Martins."

Aston Martin's new lodging at Silverstone means that it now has an active base at 10 different locations across the U.K. Also announced at the same time as Silverstone was a new London office providing room for meeting and event space.

Aston Martin is now on target to have an employment figure of 5,000 by 2022, which will also be helped by the building of a new factory to handle the production of the company's upcoming first SUV.

10 Photos
By: Dominik Wilde
Published by: Adrian Padeanu
++
++
Got a tip for us? Email: tips@motor1.com