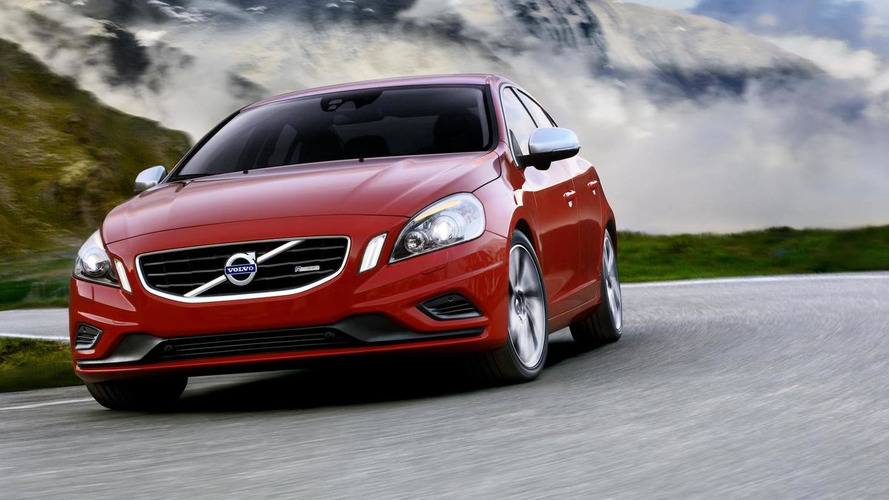 Volvo is set to go mainstream as CEO Stefan Jacoby has announced plans to drop their ambitions of becoming a premium automaker.

Volvo is set to go mainstream as the company's CEO, Stefan Jacoby, has announced plans to drop their ambitions of becoming a premium automaker.

Speaking with AutoCar, Jacoby stated "Let's ditch this talk about premium, it sounds like a pricing strategy and it's got an expensive ring to it." He continued, "We need to focus on elegant Scandinavian simplicity, our own unique identity, and not copy our competitors (Audi, BMW, and Mercedes)."

While Jacoby has made previous comments to this effect, Volvo's Chinese overlords have publically stated they want the company to do the exact opposite - build a competitor to the BMW 7-Series / Mercedes S-Class.

Who will win out? Time will tell, but Jacoby undoubtedly remembers the Phaeton disaster as he was formally the chief executive of Volkswagen America.