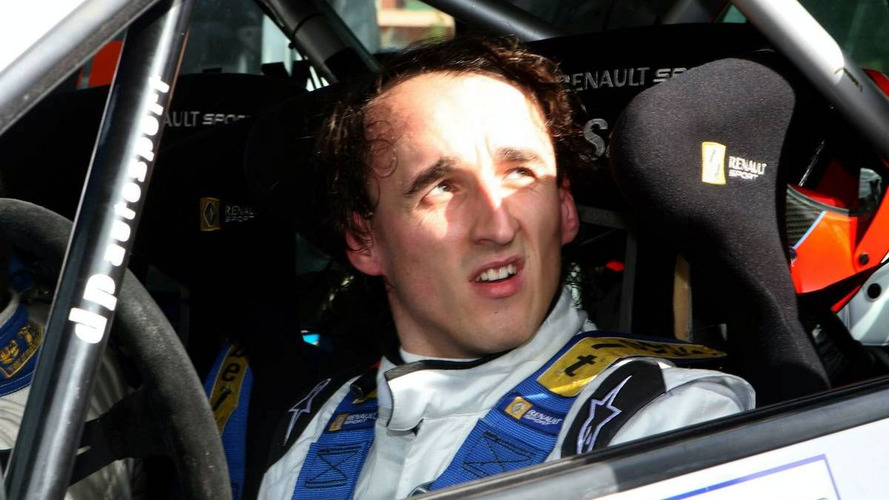 Permission to contest rallies is crucial at this stage of Robert Kubica's formula one career, his manager has confirmed.

Permission to contest rallies is crucial at this stage of Robert Kubica's formula one career, his manager has confirmed.

Following the contractual restrictions during his time with BMW-Sauber, the Pole has enjoyed contesting a range of formative rallies since switching to Renault in 2010.

His latest outing in his Renault Clio is this weekend's Rallye du Var in France.

"Kimi (Raikkonen) is Kimi," said Kubica's manager Daniele Morelli, according to Turun Sanomat newspaper, "but maybe it has been easier for Robert to learn with the smaller car.

"Robert is only 25 and he has at least 7 or 8 years more time to drive at the top in F1. What is certain is that if Robert does rallying (full-time) one day, he wants to do it properly," he added.

The key to his preparation, said Morelli, is permission within Kubica's F1 contract to take part in rallies.

"With BMW it was impossible. Williams will let you do rallies, but McLaren, Red Bull, Ferrari or Mercedes wouldn't allow it," he revealed.

Said Kubica: "I hope to be around in F1 for quite a few years yet. But when that stops I'd like to indulge my passion for rallying -- just for fun, in the same spirit that I approach it now."