Audi A6, A7 Sales Stopped Because Airbag Might Fail To Deploy 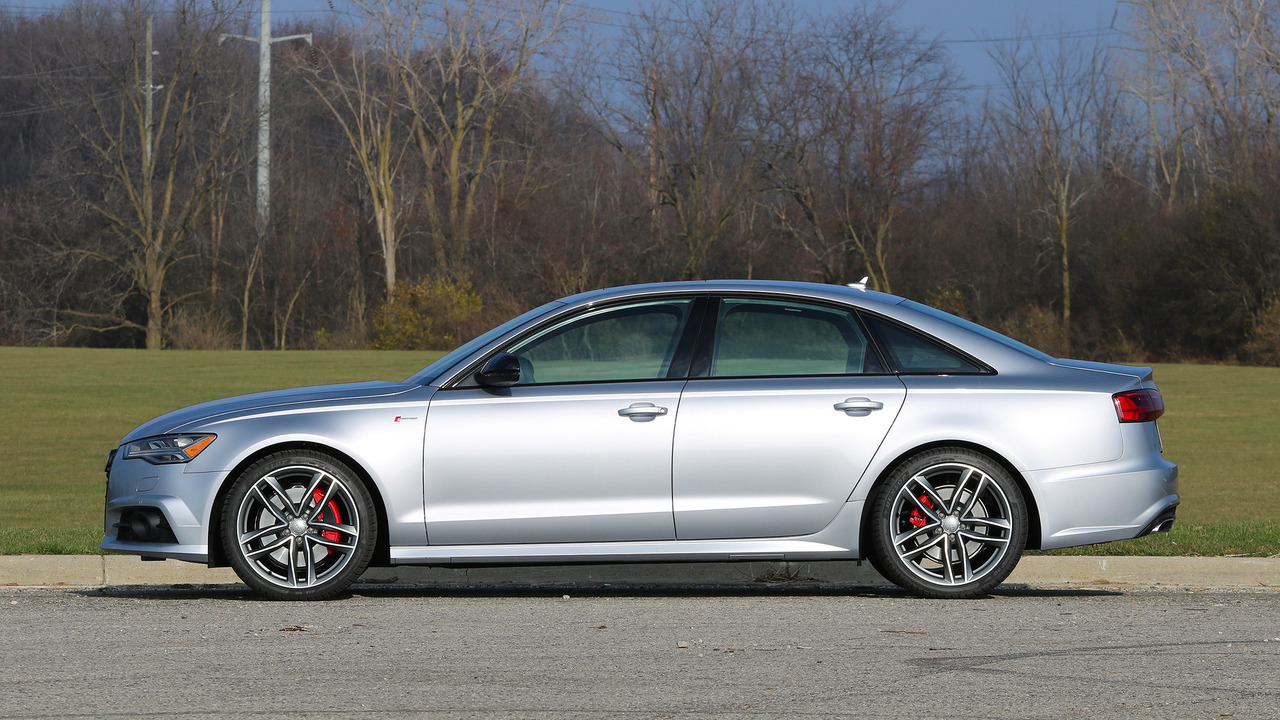 The sales stop is garnished with a recall, which affects 2012-2018 models sold in the United States.

Audi won’t be selling new A6 and A7 models in the United States for an undetermined period of time, because of a defective sensor in certain seats. The German manufacturer will also recall all examples of the two luxury models from model years from 2012 to 2018 for an inspection.

Designed to detect whether the passenger seat is occupied, the sensor can malfunction and cause the airbags not to deploy in a case of an accident. A total of 139,249 vehicles combined from the two models are affected, Automotive News reports, equipped with standard or Super Sport seats and manufactured between January 2011 and April 2018.

Fortunately, no deaths or injuries have been reported to the automaker, but it is still not ready with a fix for the problem. It is important to note that A6 and A7 vehicles sold in markets outside the United States are not affected.

If you own a 2012-2018 A6 or A7, and live in the U.S., here’s how to quickly check whether your car is fitted with the defective sensor or not. If the indicator light, which alerts the passenger-side airbags are not armed, activates even when the front passenger seat is occupied, then the sensor is faulty. If that’s the case, consumers are strongly advised to stop using the seat or the vehicle in general, and contact their nearest Audi dealership. It is otherwise safe to drive your A6 or A7, but Audi will eventually call you for a routine inspection, too.

Last year, the A6 (model years 2012 to 2015) was recalled because of a potential risk of overheating of the electric coolant pump, leading to a fire. The recall then covered approximately 583,000 vehicles equipped with a 2.0-liter turbocharged four-cylinder gasoline engine. The automaker updated the software, which now reduces the power to the coolant pump if the part becomes blocked by debris.