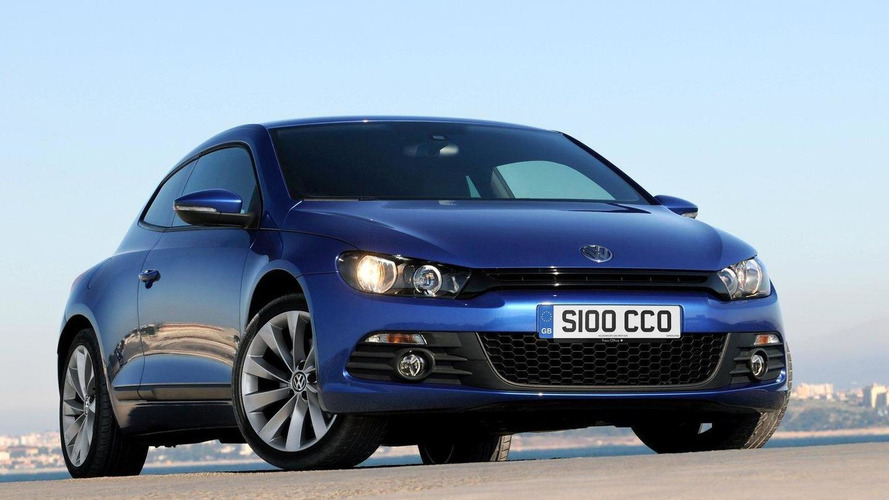 Fuel economy and CO2 emissions improve significantly on those two models with the addition of BlueMotion technology.

VW has finally brought its BlueMotion technology to the Passat CC and Scirocco models. BlueMotion is a set of fuel-saving technologies which inlcude a stop/start system and regenerative braking.

BlueMotion will now be featured on all Scirocco diesel variants, including the GT model for the UK. For the 140 PS (103 kW) 2.0 TDI Scirocco fitted with a 6-speed manual transmission, BlueMotion takes fuel-economy down to 4.5 liters/100 km (62.8 mpg imperial) with a corresponding CO2 quotient of 118 g/km. Those numbers, though, are significantly higher with the DSG dual-clutch gearbox.