Not a big surprise considering there is a gap between the C43 and C63 that needs to be filled.

C43 not powerful enough? C63 too expensive? Mercedes has just the right car for you. A new trademark has emerged from the World Intellectual Property Organization (WIPO) suggesting the C-Class range will sooner or later feature a C53 model in the same vein as the bigger E53 and CLS 53 models that were introduced at the beginning of the year in Detroit.

It’s not known at this point how much power the C53 will deliver, but it will obviously be more than the 385 hp offered by the 2019 C43 and less than the 469 hp available in the base C63. Mercedes could decide to use the exact specification of the mild hybrid powertrain inside the aforementioned E53 and CLS 53 where the inline-six 3.0-liter engine and the electric motor work together to provide a combined 429 hp. 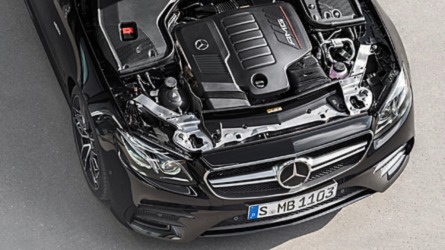 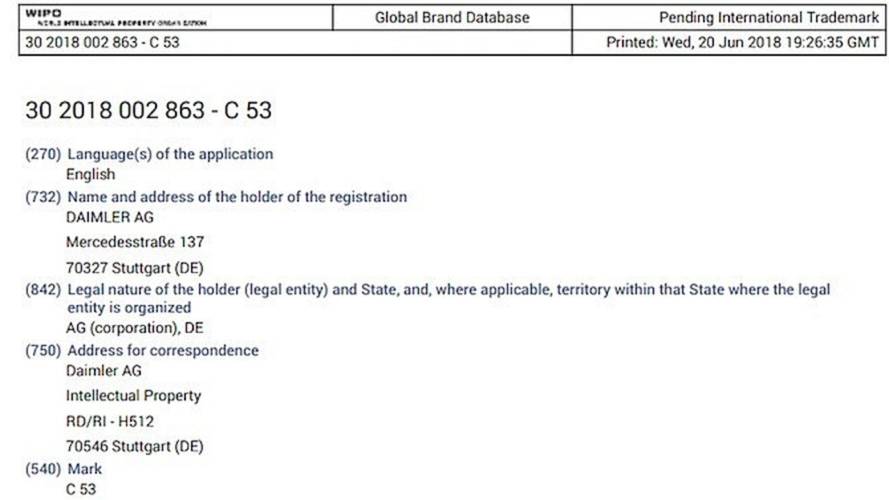 Beyond the powertrain upgrade, the C53 will also get some mild styling tweaks and a different quad exhaust system with the new tailpipes. In hindsight, we should’ve seen this new AMG flavor coming as a spy video from February featured a C-Class Wagon prototype with the round exhaust tips.

Bear in mind that the C53 could effectively replace the C43 taking into account Mercedes-AMG retired the E43 only a couple of years after introducing it to make room for the new version with the higher number. It won’t happen very soon as the 2019MY C-Class just came out, so we might get to see the new AMG flavor at some point in 2019 to serve as a 2020MY.