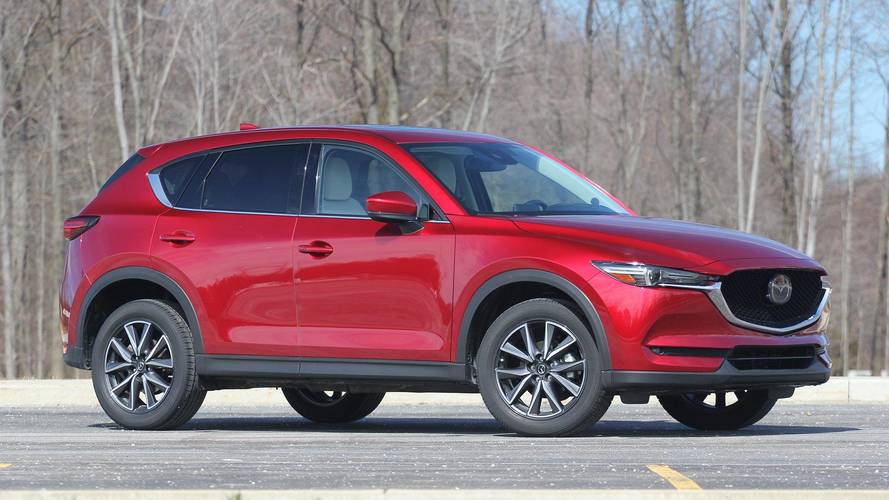 New documents suggest the SUV could borrow the 2.5-liter unit from the larger CX-9.

Even though Mazda has downplayed turbocharged engines in the past, the Japanese marque has seemingly come around to the idea. The large CX-9 SUV makes do with a 2.5-liter turbocharged engine, as does the updated Mazda6 sedan. Now rumors point to a third Mazda offering with a boosted unit – and no, it’s not a Miata.

According to a certification document from the California Air Resources Board (CARB) (uncovered by the website The Truth About Cars), Mazda might be using the same 2.5-liter turbocharged engine found on the CX-9 in its best-selling CX-5, too. The document pictured here shows Mazda testing the engine on both vehicles in the U.S.

We Drive The Turbocharged CX-5:

But while turbocharged engines will undoubtedly have more of a place in the Mazda lineup moving forward, don’t discount diesel just yet. Mazda says diesel engines still have a home in its vehicles in the U.S. Spy photos have even previewed a Mazda6 with a Skyactiv-D at the U.S. Environmental Protection Agency in Ann Arbor, Michigan.

No word on when we’ll officially see the turbocharged CX-5 – or how much horsepower the new setup will produce – but we expect to see the option sometime towards the end of the year, or early in 2019. Already rumors suggest that Mazda could debut its all-new 3 at the Los Angeles Auto Show in November.

Source: CARB via The Truth About Cars