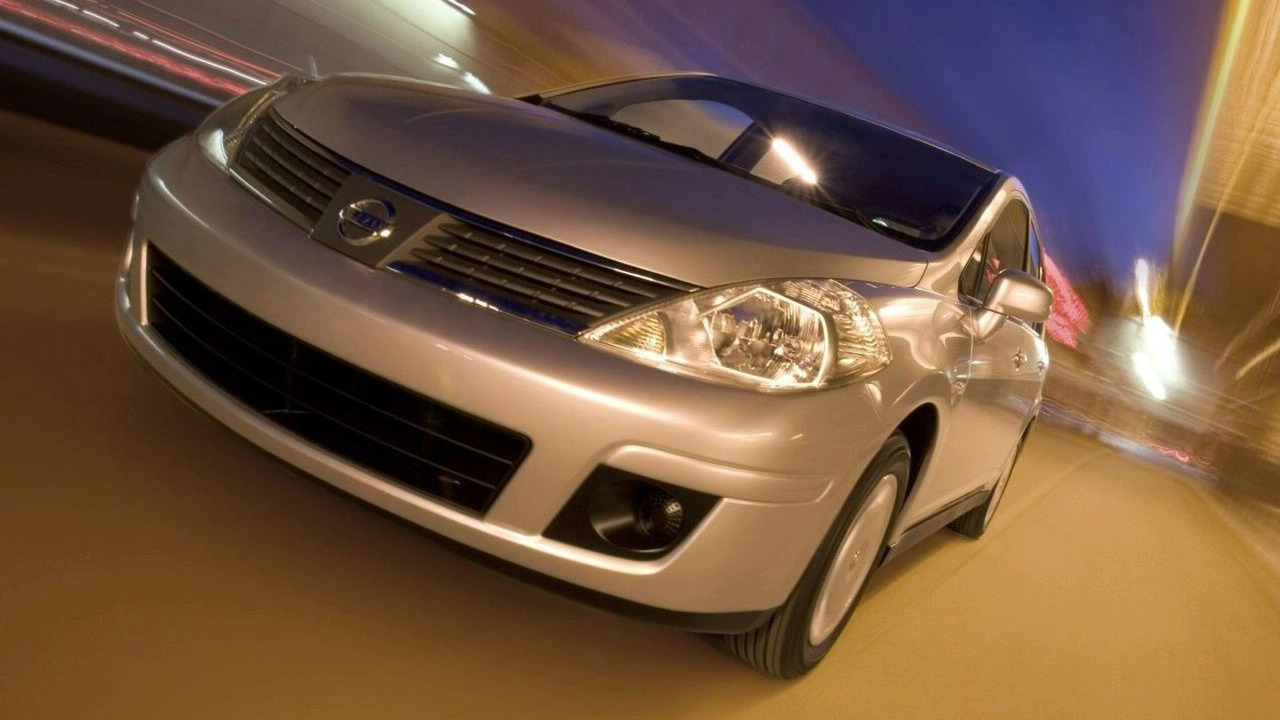 Nissan has a successful track-record of win-win product exchanges and we are pleased to be entering into this second agreement with Chrysler.

It may seem a very unlikely partnership but the New Chrysler headed by Cerberus have signed an agreement with Nissan to supply them with a car based on the Nissan Versa sedan. The new vehicle is destined for the South American market, the new Chrysler has not been named yet. Nissan and Chrysler are already partners on another project where Nissan affiliate JATCO supplies Chrysler with transmissions since 2004.

The Nissan Versa is also known as the Nissan Tiida in Japan and Europe.

"This partnership will give Chrysler nearly immediate access to vehicle segments in which we do not currently compete." said Chrysler LLC President and Co-Chairman Tom LaSorda. There may be more product-sharing projects in the future, since both companies have agreed to maintain an open discussion.