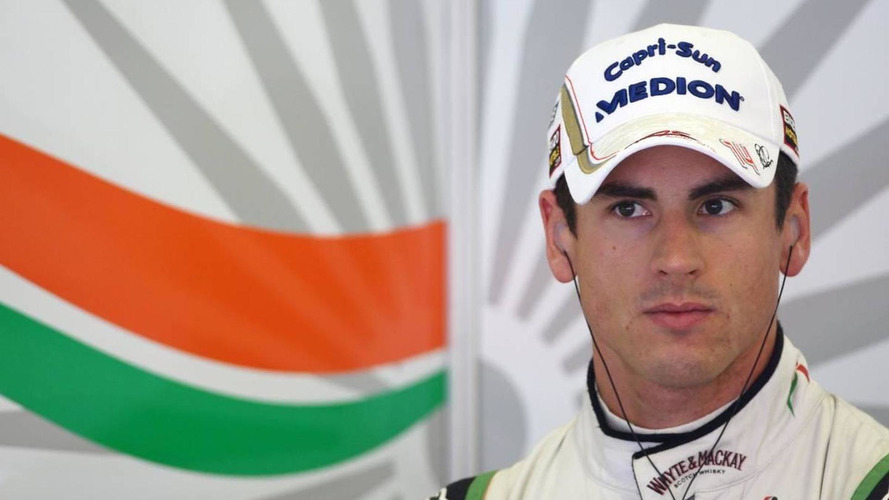 Adrian Sutil has confirmed his manager's claim this week that he is set to stay with the Force India team in 2011.

Adrian Sutil has confirmed his manager's claim this week that he is set to stay with the Force India team in 2011.

The German's manager Manfred Zimmerman said on Monday that his charge has agreed a new deal with the Silverstone based team but not yet signed an actual contract.

Zimmerman said confirmation is due "within the next two to three weeks".

Sutil said: "It would be nice to move into a really top team, but right now there are no such opportunities.

"So I'm very happy to stay with Force India for another season," he is quoted by Bayerischen Fernsehen television.

Sutil had been linked with a move to Renault, but the Enstone based team is believed to have decided to keep Russian rookie Vitaly Petrov in 2011.

And the 27-year-old was tipped as a candidate to replace Michael Schumacher at Mercedes, but the seven time world champion insists he remains committed to his F1 return.

Sutil said he is ready to sign a new deal with Force India.

"I hope it happens in the next two weeks," he revealed.

"It's a lot of fun to be with Force India, because we came from the back. Every year we improve, and 2010 was our most successful yet.

"We have to ensure that we maintain the trend, unlike at the end of this season where we got a bit lost," said Sutil.