The replacement for the current Ford Escape-based SUV should arrive in 2020. 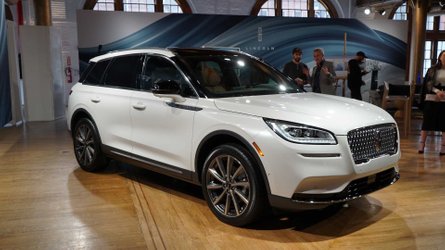 Lincoln is speeding up the development of the MKC’s replacement, as the company will be no longer investing in sedans, and the next generation of the Ford Escape-based SUV should be ready to debut in 2020. According to a new report, when it reaches showrooms, the vehicle will be offered to customers as the Corsair, which will replace the current MKC name.

Of course, nothing is confirmed yet, but Automotive News reports Ford and Lincoln dealers were shown the new Corsair together with the redesigned Ford Escape, Explorer, and Mach 1 electric crossover, as well as another small off-road SUV and a Lincoln Continental with suicide doors. The publication’s sources say that Ford could change the Corsair’s name to something different before its market launch, but that was the name used during the presentation in Orlando.

The Corsair nameplate was last used by Ford in the early 1990s on a compact sedan sold in Australia. It was replaced by the Telstar, which was basically a rebranded Mazda 626 in its two final generations.

Back to the MKC and its replacement, engineers and designers are already working on the model, as our spies have caught a prototype with a lot of camouflage out testing. Despite the heavy disguise, it’s easy to see the production SUV will be inspired by the Aviator concept revealed in March this year. The side mirrors and front fenders, for example, look like they’re taken directly from the study. 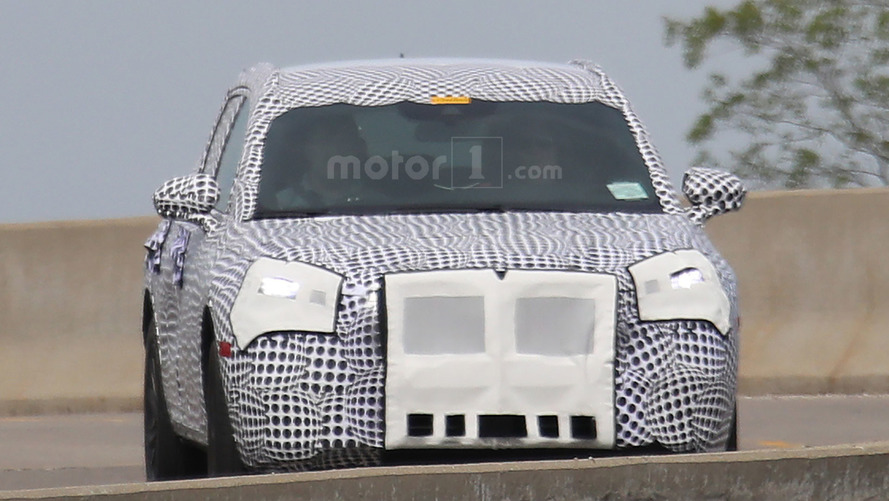 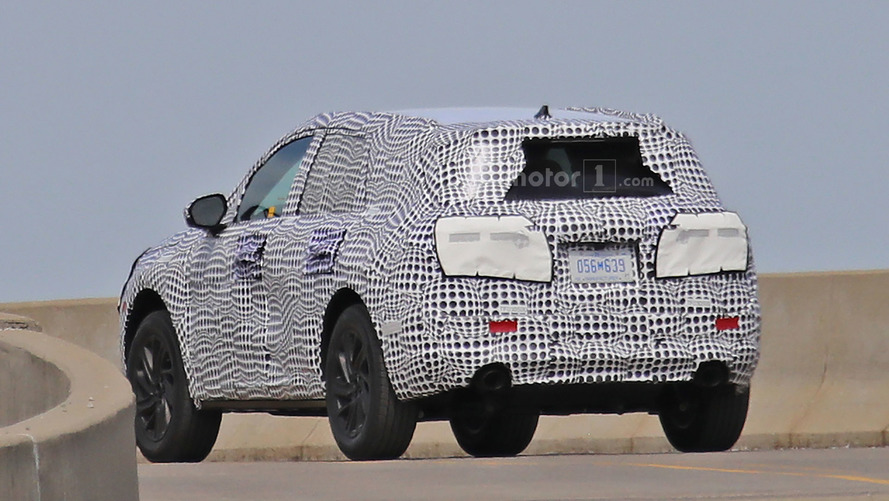 Considering Ford’s ambitious plans about the future of its electrified lineup, we won’t be surprised if the Corsair name brings some kind of electrification to the SUV. It is probably safe to assume the rest of the models from the range will be powered by EcoBoost four-cylinder turbo engines, sending power to the front or all four wheels.

16 Photos
Photo by: Automedia
By: Angel Sergeev
++
Got a tip for us? Email: tips@motor1.com