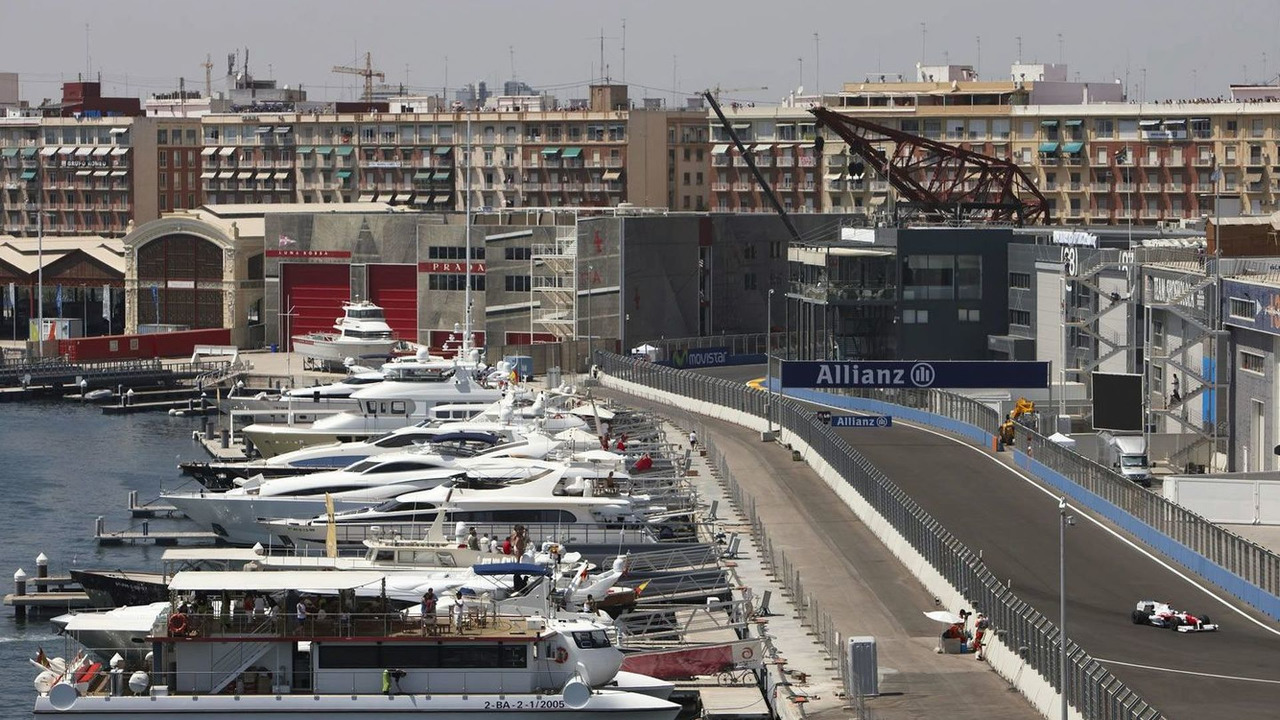 Organisers of the European grand prix at Valencia are desperately trying to offload the race contract to an alternate host.

Organisers of the European grand prix at Valencia are desperately trying to offload the race contract to an alternate host.

That is the claim of the Spanish newspaper El Periodico, reporting that regional president Francisco Camps has determined that the port city cannot afford the annual fee and organisation costs.

On the sidelines of the city race in June, he reportedly asked Bernie Ecclestone if Valencia's contract - with two years left to run - can be broken, to which the F1 chief executive "flatly refused".

The report said the organisers are spending EUR 30 million on the race annually, including an 18m fee to Ecclestone's group and the cost of building and de-constructing the street circuit.

Ecclestone reportedly told Camps that an alternative promoter and venue would have to be found, with the newspaper claiming negotiations with the circuit in Alcaniz as well as Portimao in Portugal have been held.

At the same time, it has been reported that Camps and Valencia mayoress Rita Barbera have held meetings with Ferrari about hosting the site of an Abu Dhabi-style theme park in the city.