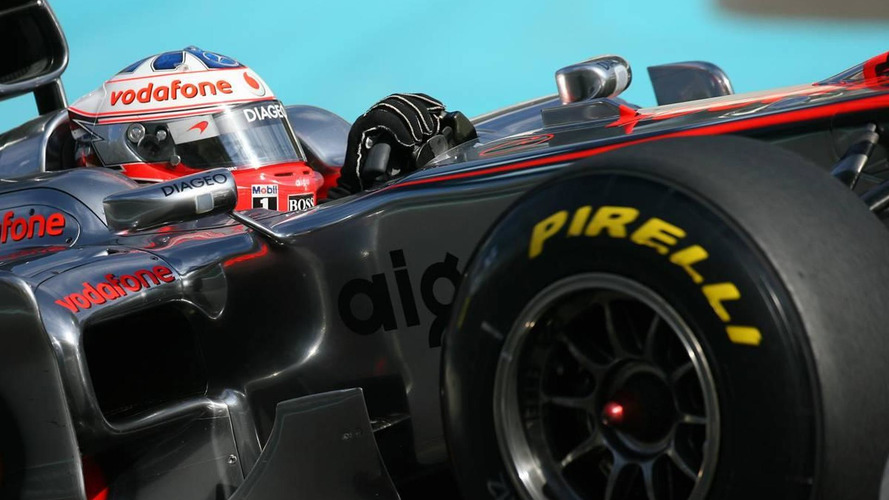 Pirelli has confirmed it will try to contribute to the F1 'show' next year but warned it must also be seen as a competent tyre maker.

Pirelli has confirmed it will try to contribute to the F1 'show' next year but warned it must also be seen as a competent tyre maker.

In Canada this year, the products supplied by the sport's departing official supplier Bridgestone fell apart, resulting in a highly entertaining race.

The event sparked suggestions the arrival of a new tyre supplier next season is an opportunity to manufacture more Canada-like thrillers.

F1 teams and drivers got their first taste of Pirelli's proposed tyres for 2011 last week in Abu Dhabi, and noted that while the harder compound wore quickly, the soft was oddly much more durable.

The marque's motor sport boss Paul Hembery confirmed that Pirelli has responded to the desire that tyre strategy influences the entertainment-value of grands prix.

"We have been asked to produce tyres to improve the show," he is quoted by the Finnish newspaper Turun Sanomat.

"But if we are very criticised by the teams or the drivers, yes, we will be able to bring to the next race very durable tyres," added Hembery.

Overall, he insisted that the teams were generally "very enthusiastic" after their first encounter with Pirelli, and played down estimates that the tyres are about 2 seconds slower than this year's Bridgestones.

"It is pointless to make those sorts of comparisons at this stage," said the British engineer, who also speaks fluent Italian.