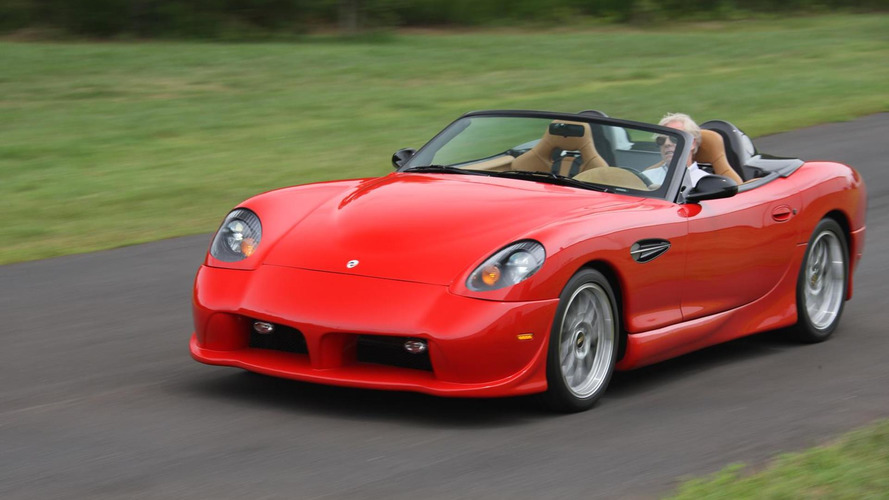 Can all carmakers do this, please?

Panoz has had its own share of quirkiness. From building a DeltaWing Coupe to an all-electric  six-door SUV, and to the futuristic Abruzzi that could have given Bruce Wayne a run for his money. Well, the carmaker announces a peculiar feature, albeit, some sort of genius in its own way.

From here on, Panoz cars will come with self-healing paint. Yes, self-healing, as in simple scratches won't be a problem. As Autoblog reported, the company partnered with Feynlab to use the latter’s Self-Heal Plus technology on the paint jobs of new Panoz cars.

Just the right amount of quirkiness from Panoz:

Self-Heal Plus technology uses memory polymer that goes back to its original form when exposed to higher temperatures. The company claimed, however, that it only works for light scratches and swirl marks when either left exposed to the sun, or to a hair dryer. So, yes, it can still self-heal during rainy days and winter. The exact temperature where it heals wasn’t disclosed, though, but we figured, a hot box of pizza can make do, too? Or body heat, perhaps?

Although, dents and deeper scratches might be a problem, along with damages on bare panels. But that’s just us, we haven't really tested it. Maybe it can, maybe not. These are all speculations for now, but one thing’s for sure – self-healing paint technology is here.

In case you don’t know, Panoz is an American sports carmaker. Yes, American, which means sports cars in the U.S. aren’t limited to the choices from Chevrolet, Ford, and Dodge. And Panoz cars don’t come cheap, mind you, with the 25th Anniversary Edition Esperante Spyder costs around $180,000. With that price tag, we can only imagine the cost of paint job to repair small scratches on the car. We just wish other pricey carmakers follow suit.