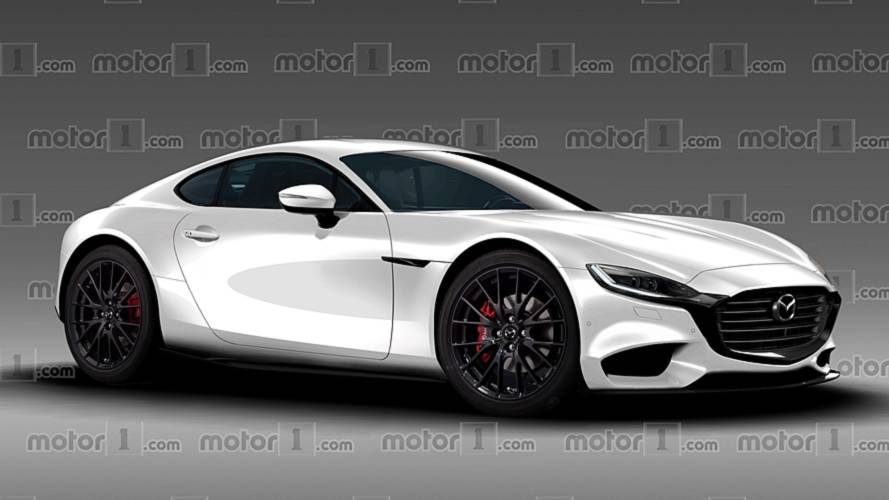 Wankel’s return should come in a muscular sports coupe.

If there’s any Mazda that we would really love to see back in production, it would be the RX series and its famed rotary engine. It’s more likely to comeback as RX-9, a successor to the RX-7 and RX-8, with the latter stopped production in 2012. Although the marque has yet to officially confirm the nameplate, we couldn’t be more thrilled about it, especially with an RX-8 seen being tested near the Nürburgring late last year. That test mule was one step closer to the Wankel engine’s return in an internal combustion engine (not as a range-extender for an EV lineup), but this render is that bit of hope taking form.

The return of rotary

The RX-9 is envisioned to be a class above the Miata roadster, which will have the same configuration – front engine, rear-wheel drive, and ready to kick some ass. As this render suggests, it will have a coupe form to represent the brand’s Kodo design language, with long hood to house the rotary engine, crowned with Mazda’s signature grille. It’ll be taking cues from the RX-Vision Concept from 2015, albeit, less imposing yet more muscular on its front and rear fender flares.

There are no concrete details about the interior cues yet, but it will most likely carry Jinbai Ittai (the oneness between the horse and its rider) and Mazda’s interpretation of the pure joy of driving. As a sports coupe, this speculation isn’t far-fetched.

The greatest thing in the RX-9 is its rotary engine, which is likely to be called SkyActiv-R (still based on the RX-Vision Concept). Mazda’s currently in the development stage of the Wankel engine, with a filed patent suggesting that it will be rotated 180 degrees from before to put the exhaust ports on top for a shorter piping to the turbocharger, thus, less lag. The patent also suggests a tri-angle rotor and new fuel injectors that are closer to the combustion chamber, hopefully for better fuel efficiency and emissions. 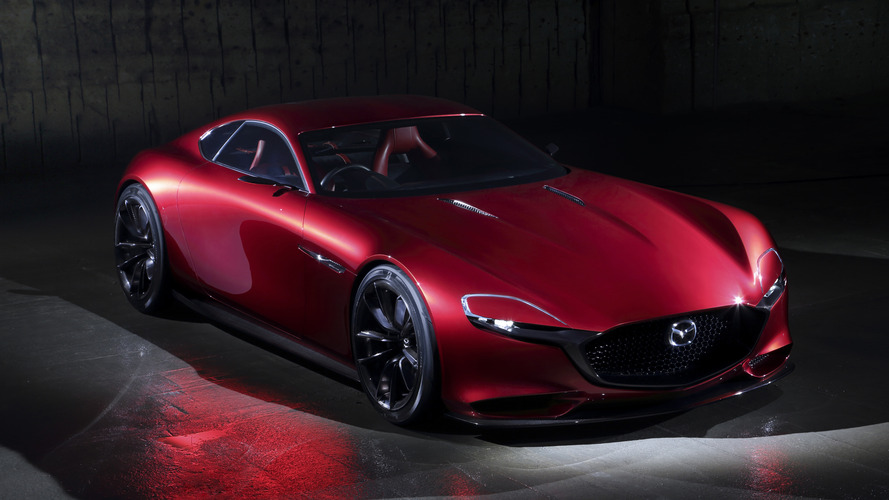