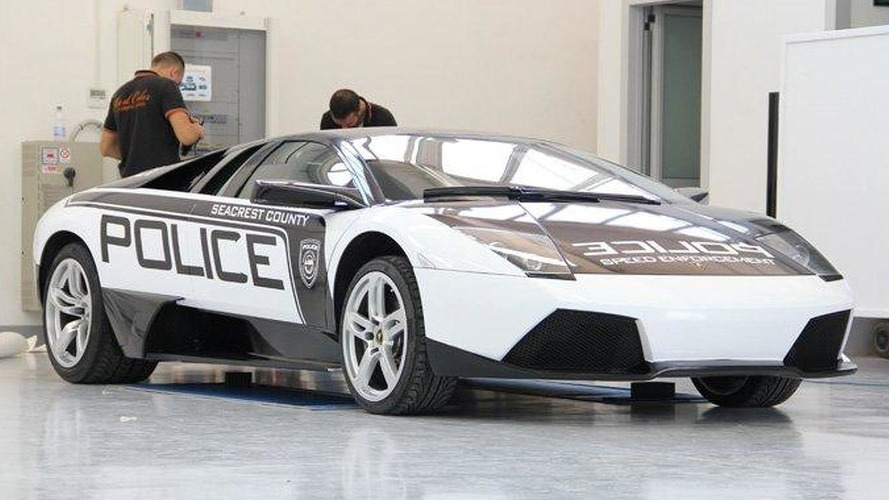 Here's the story on that Need for Speed video we saw of a Pagani Zonda Cinque being chased by a police cruiser Lamborghini Murcielago LP640.

Those very realistic graphics were accomplished by doing some very real photography, including using actual cars.

The video footage was shot on a mountain pass in the Italian Alps called the Passo di Falzarego using a Cineflex camera. It was produced by Runimation Studios and directed by Robert Eder, who had previously shot the official Zonda R ad.

The folks at Need for Speed had a tough time getting their hands on a Pagani Zonda Cinque model, given that only five units of the car exist, so they asked Pagani for some help and they obliged by providing a Zonda Cinque prototype they had in development.

Professional stunt drivers were hired to drive each vehicle with Marc Hennerici at the wheel of the Murcielago and Marc Basseng helming the Zonda.