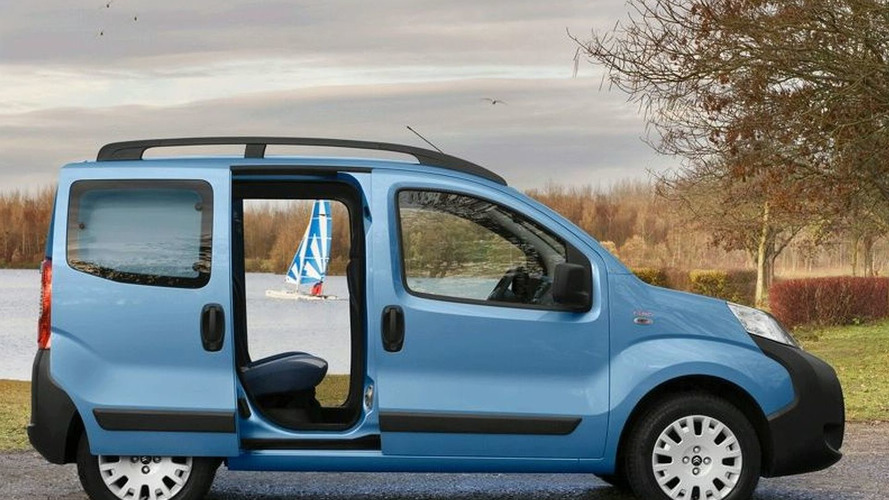 Compact outside and spacious inside, it is functional, robust and economical, with a range of features designed to ensure the comfort of all five passengers.

Two days ago the Citroen Nemo Combi made its world debut. Not at the Detroit Motor Show where the majority of the automotive press was hanging out, but in Belgium at the Brussels Motor Show.

The Nemo is one size smaller than the recently released Citroen Berlingo, measuring just 3.96 meters in length.while being able to carry 356 liters of cargo and if you fold down the rear seats you can store 884 liters.

There will also be a Citroen Nemo Combi XTR on offer which has a raised suspension thus allowing the remote and rough areas to be reached with the light van. The XTR trim also features 15 inch wheels with embellishers, skid plate under the engine, reinforced side protection, fog lamps and roofbars which can carry upto 100 kg.