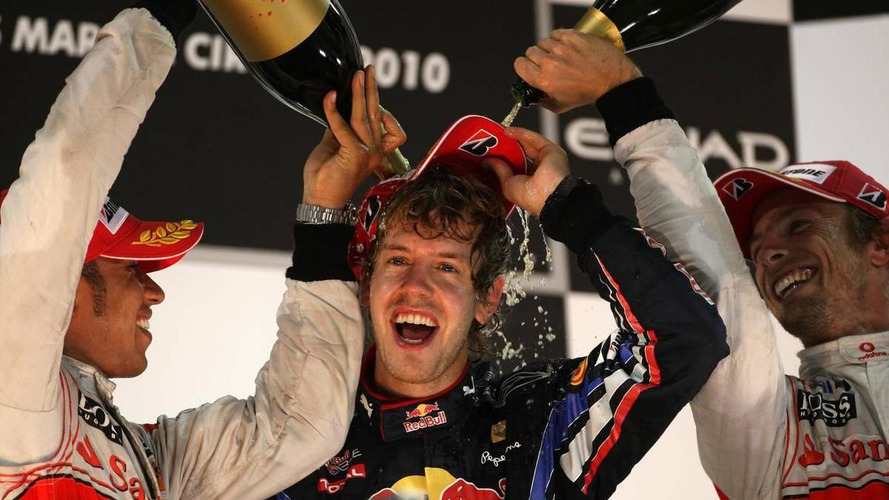 It emerged after Red Bull won the 2010 constructors' championship that the team is paying its entire staff - more than 500 people - a healthy monetary bonus.

Reports said the bonus is 10,000 British pounds each.

But Bild claims that only basic employees are receiving the EUR 12,000, with higher-paid engineers all getting up to 50,000.

The newspaper said the bonuses are costing Red Bull millions, "and champion Vettel is getting three of them".

"Our budget is roughly in the lower mid-range," said the billionaire.