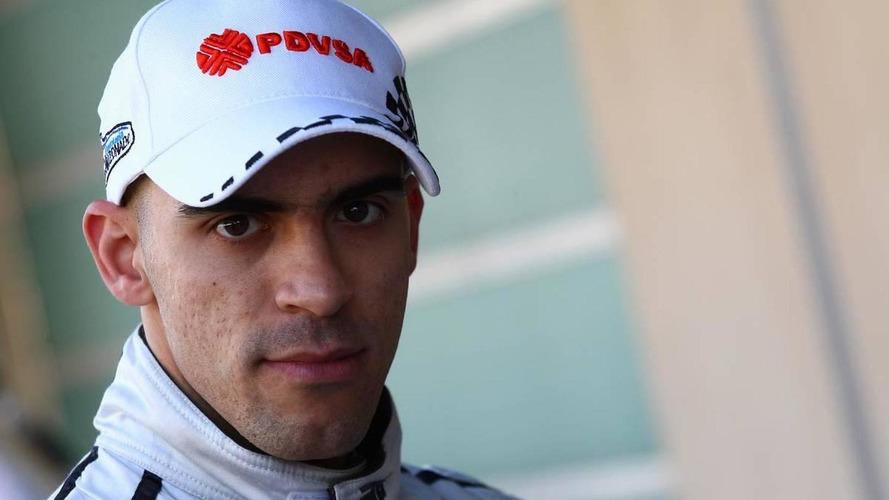 Pastor Maldonado has hinted that "important news" about his future could be forthcoming this week.

Pastor Maldonado has hinted that "important news" about his future could be forthcoming this week.

Last week, after testing with both the Williams and HRT teams, the new GP2 champion refused to confirm speculation he has already signed to make his F1 race debut in 2011.

Oxfordshire based Williams has cleared a race seat alongside Rubens Barrichello by ousting Nico Hulkenberg, whose manager Willi Weber said last Monday that the team has "probably already done a deal with Pastor Maldonado".

25-year-old Maldonado wrote on Twitter: "This week could be very important and I hope to have news about the future."

Maldonado, who is backed by the Venezuelan government and state-owned petroleum company PDVSA, told F1's official website last week: "If you win the GP2 championship you definitely hope that formula one is the next logical step."