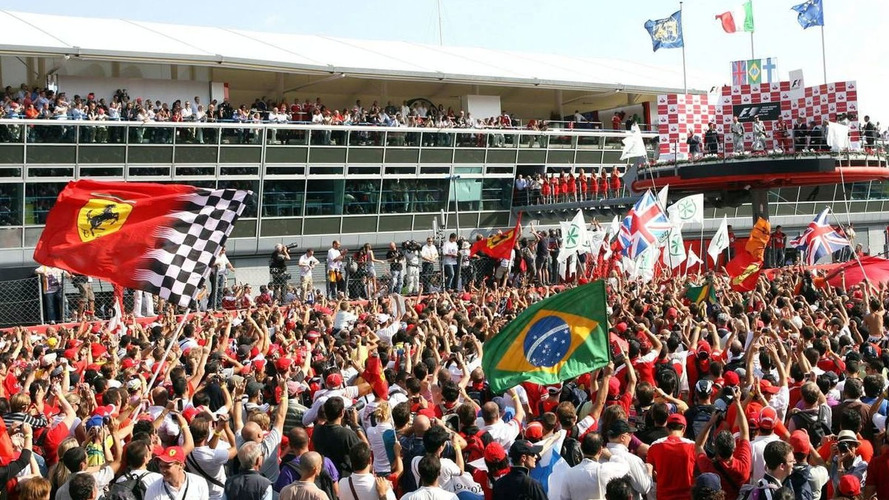 Organisers of the historic Italian grand prix are worried plans to take formula one to Rome will leave historic Monza without a race.

Organisers of the historic Italian grand prix are worried plans to take formula one to Rome will leave historic Monza without a race.

Both the Italian capital and Bernie Ecclestone insist the plans for a street race in the EUR district are no threat to Monza, but officials of the high speed Autodromo Nazionale are not so confident.

"Amid a globalisation of grands prix, each country will inevitably be allowed to stage only one" and "since Rome is the capital, I'm afraid we'd lose the grand prix forever," Monza boss Enrico Ferrari told Bloomberg.

The Rome city council is due to meet this month to consider how to proceed with its F1 bid.

"Rome is known around the world for its history and landmarks, but we need an event that projects an image of Rome that's not just about museums," said city mayor Gianni Alemanno.

"We want to project a modern image and formula one would help us do that."

F1 chief executive Ecclestone insists there is no deal yet.

"We haven't got a contract yet for the event," said the Briton. "As soon as they get that, yes, yes, we can have a race, then let's see if we can make it happen."

Ecclestone said a deal with Rome would not necessarily be bad news for Monza.

"We have two events at the moment in Spain," he explained. "Let's wait and see. It's still early days."

"Politically speaking, Rome is far stronger than us," he said.