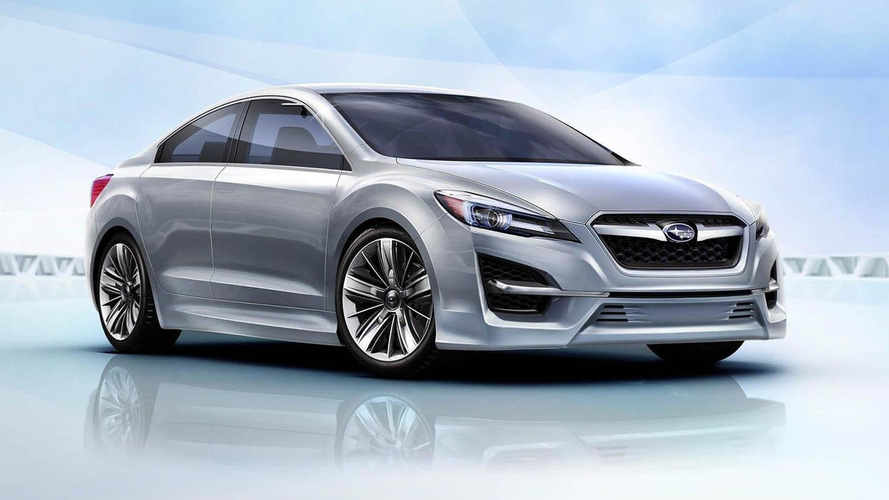 Here's a video that Subaru has released on the 2010 Impreza Design Concept which the Japanese automaker debuted at the Los Angeles auto show last week.

The Impreza Design Concept is a preview of what's to come in the next-generation Impreza model. Design-wise, the concept is quite a change from the current Impreza. Its new aggressive, muscular design with those linebacker shoulder lines should appeal to the American market but critics may not taken kindly to that new hexagonal grille.

Subaru may have released this concept in order to get some feedback from the public on its new design direction and Subaru enthusiast can only hope that if they clamor enough about the features they like and those that they don't, their voices will be heard.

The next Impreza will be getting Subaru's newly developed 2.0 liter Boxer engine coupled to a Lineartronic CVT (continuously variable transmission). That new powerplant configuration promises greater economy than the current 2.5 liter Boxer engine.