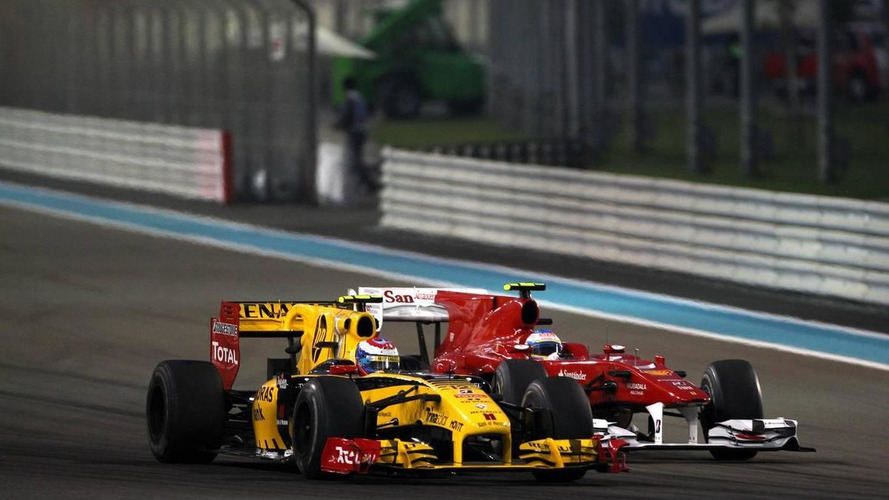 Fernando Alonso's reaction to losing the 2010 world championship demonstrated his lack of education.

Fernando Alonso's reaction to losing the 2010 world championship demonstrated his lack of education.

That is the claim of Vitaly Petrov, the driver whose Renault car proved impossible for Alonso to pass last Sunday in Abu Dhabi.

After the cars crossed the chequered flag, Spaniard Alonso pulled his Ferrari alongside Petrov and gesticulated angrily at the Russian.

"The gesturing only showed his bad education," Petrov said in an interview with Spanish sports newspaper Marca.

"I always follow the rule that if you are sad or disappointed, keep it to yourself. I did my race and he did his. This is a job and I want to do my best," he explained.