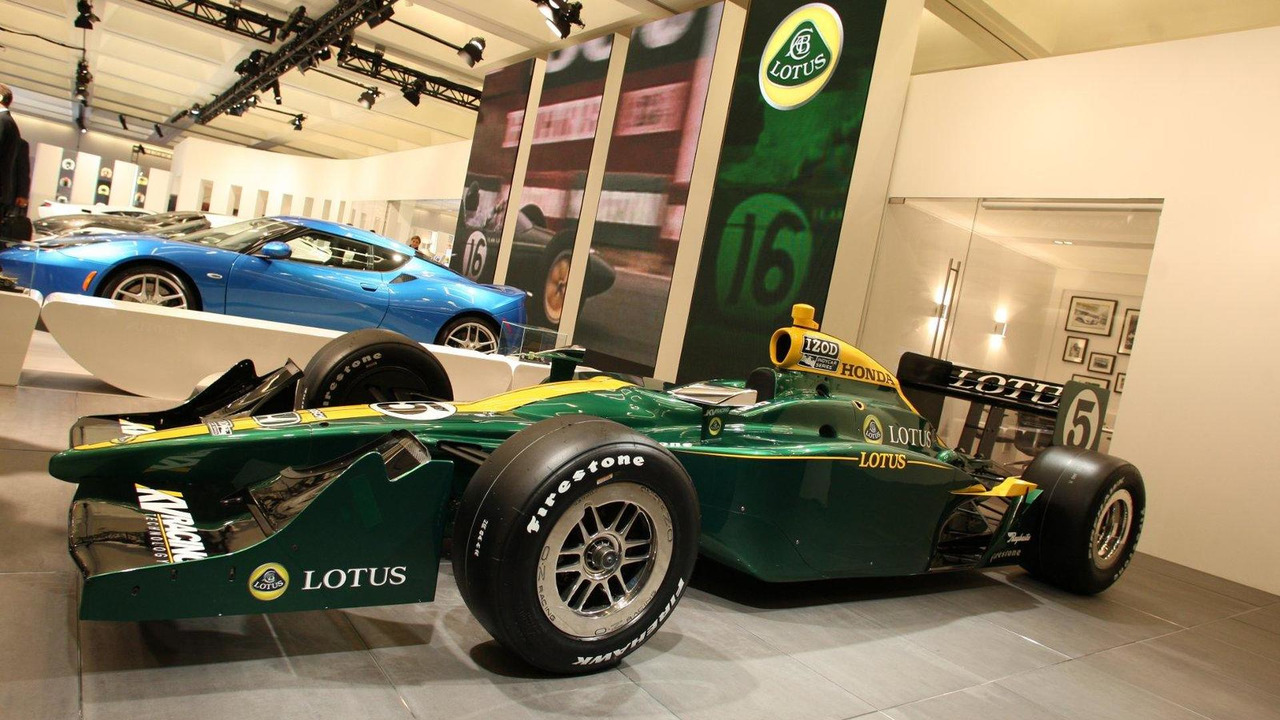 The identity of the F1 team currently known as Lotus Racing moved further under a cloud on Thursday.

The identity of the F1 team currently known as Lotus Racing moved further under a cloud on Thursday.

The team's official naming license has been withdrawn by the Proton-owned Group Lotus, and Tony Fernandes' alternative plan to be called Team Lotus by buying that separate name is now subject to court proceedings.

Meanwhile, Group Lotus is expected to enter F1 in collaboration with the Enstone based Renault team in 2011, and the sports car marque has now announced a project to supply engines and bodywork in the Indycar series from 2012.

"We want to compete with the big buys," said CEO Dany Bahar.

A GP2 project for 2011 has already been put in place by Group Lotus, all of which leaves Fernandes with little option than to adopt an alternative identity for his privately-owned UK based Malaysian team.

"I do not want to comment on Proton's move to enter F1 but their action certainly will have some bearing on the team name," admitted Lotus Racing chief executive Riad Asmat.

"For now, we are preparing our team and we want to be ready for any eventualities. We are definitely going to be there when the (2011) season starts," he is quoted by the Malaysian newspaper The Star.