Team orders to be 'regulated' not banned - Todt 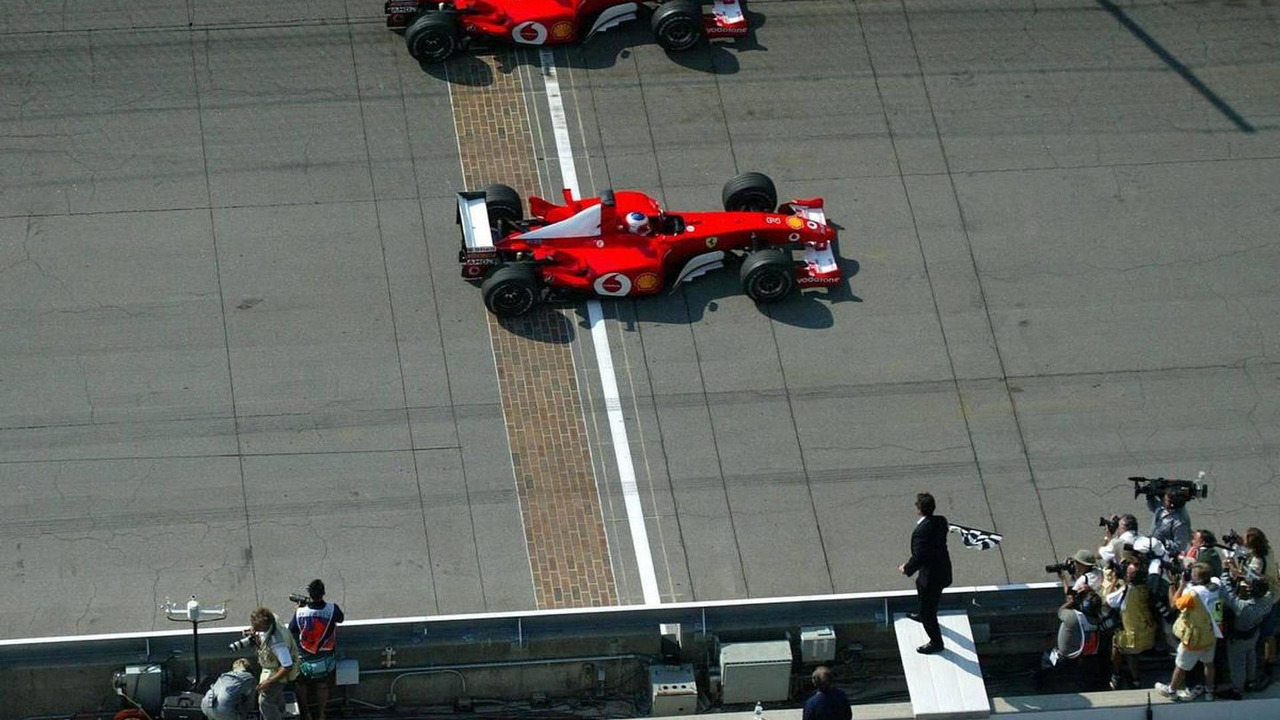 Team orders will be "regulated" rather than allowed in formula one, FIA president Jean Todt has revealed.

Team orders will be "regulated" rather than allowed in formula one, FIA president Jean Todt has revealed.

The issue came back onto the agenda in 2010, when Felipe Massa was ordered aside for Fernando Alonso at Hockenheim by a Ferrari engineer telling the Brazilian: "Fernando is faster than you".

"Personally, I'm not against team orders, but I am against lying," the Frenchman is quoted as saying in interviews this week.

He said covert team orders "deceive the audience and the media" and subsequently require teams and drivers to lie afterwards.

"Team orders have been banned since 2002, but I ask myself how many have been issued in a 'soft' way. The difference with that and what Ferrari did (at Hockenheim) is that it was anything but soft.

"It was a provocation against the regulations," Todt told Italy's La Stampa.

But when asked if the FIA will react to the latest affair by simply abolishing the rule, he answered: "It will be regulated.

"F1 is a team sport and each team will have responsibility for their behaviour. We will not tolerate lies or coded messages like 'Save fuel'."

Fascinatingly, former Ferrari team boss Todt blamed Rubens Barrichello for the original team orders controversy of 2002, when the Brazilian was explicitly ordered on the radio to 'Let Michael (Schumacher) pass for the championship'.

"I shouldn't have had to say anything," Todt said this week.

"We had agreed beforehand that if he (Barrichello) is in front after the pitstop, he was to let Schumacher pass without making a fuss.

"It was agreed, and drivers are paid to accept certain decisions.

"But he made me call him 50 times and he moved at the last corner -- the audience booed, Schumacher gave him first place on the podium and Ferrari was fined $500,000 for violating protocol," he explained.

Asked if he regrets the affair, he admitted: "Yes, because with hindsight it could have been avoided. Schumacher would have won the championship anyway.

"But I would have regretted even more if we had lost the title by a couple of points," added Todt.

And in an interview with France's L'Equipe, Todt said he thought the works Renault drivers "helped" Renault-powered Red Bull to win the 2010 championship by holding up key rivals in Abu Dhabi.

"They (Robert Kubica and Vitaly Petrov) helped Red Bull, even though this team often complain about the lack of competitiveness of the Renault engine," he said.

Gallery: Team orders to be 'regulated' not banned - Todt