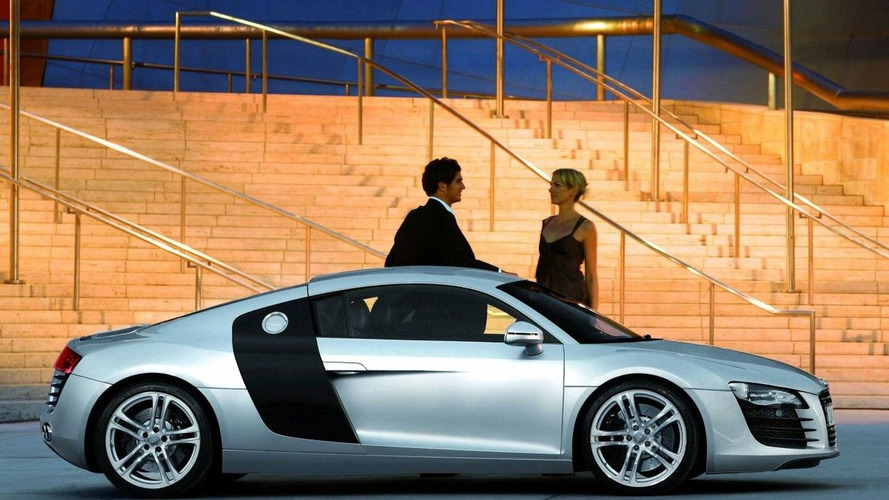 As if the European and American waiting list for the Audi R8 supercar isn't long enough already, Audi announced that China will receive its own share of the R8 production. Yesterday at the Shanghai International Circuit Audi FAW officially announced the arrival of the fastest Audi ever.

The supercar will be priced at around 1,79 million Yuan (about 168,000 Euro) but Audi has not set any sales targets. Last year Audi sold 25% more cars than in 2006 in China, resulting in over 100,000 sales for the luxury marque. Ralph Weyer, Audi sales and marketing boss, said to Automotive News last week that he expects sales to continue rising in China with the help of new models like the R8, A5 and S5.