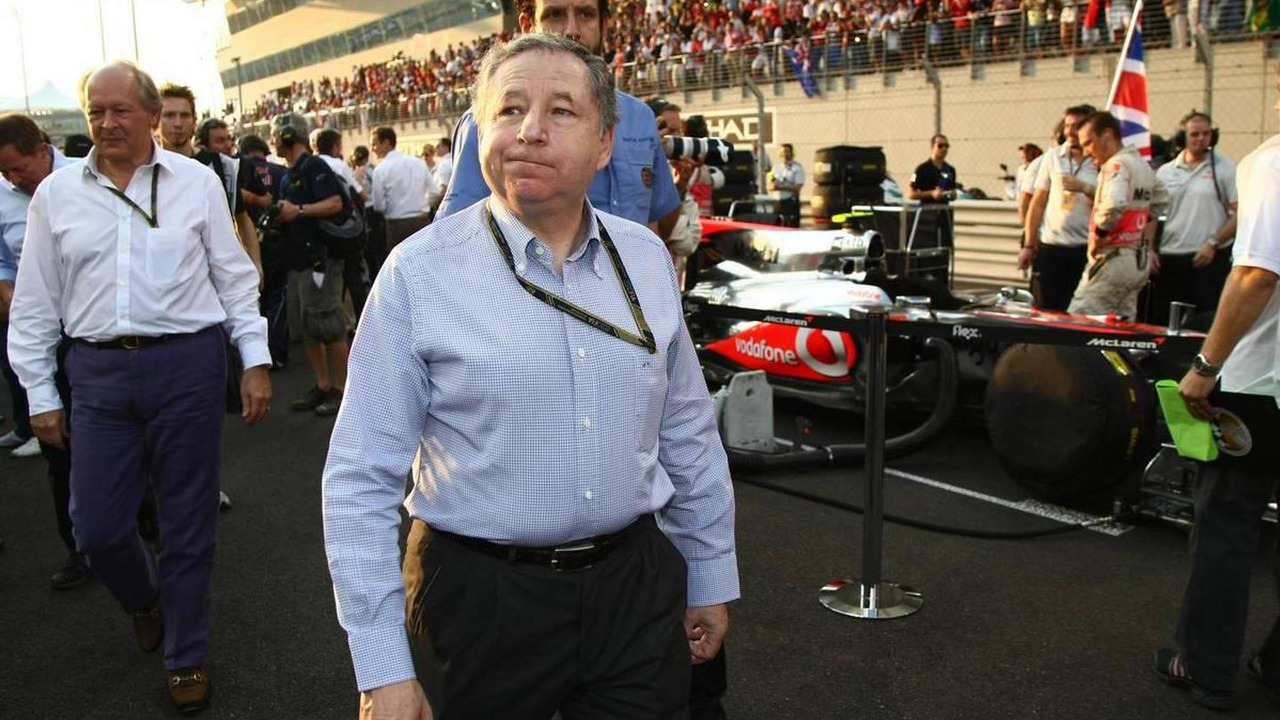 Jean Todt has vowed to push hard to improve the spectacle of overtaking in formula one.

Jean Todt has vowed to push hard to improve the spectacle of overtaking in formula one.

"We need to encourage more overtaking," the FIA president said in an interview with La Stampa. "In Abu Dhabi it was impossible."

Pundits were critical after the 2010 finale at the spectacular Yas Marina circuit, because Fernando Alonso was unable to pass Vitaly Petrov, while another title contender - Lewis Hamilton - could not overtake Robert Kubica.

"I'm speaking as the president of the FIA," said Frenchman Todt. "Hamilton had fresh tyres and was 2 seconds faster than Kubica and yet he failed to pass.

"From now on, before a new circuit is approved, we will evaluate the potential for the spectacle as well as the safety," he revealed.

And Autosprint quotes Todt as adding: "In this way we have already convened a meeting with technical experts such as Patrick Head and Rory Byrne."