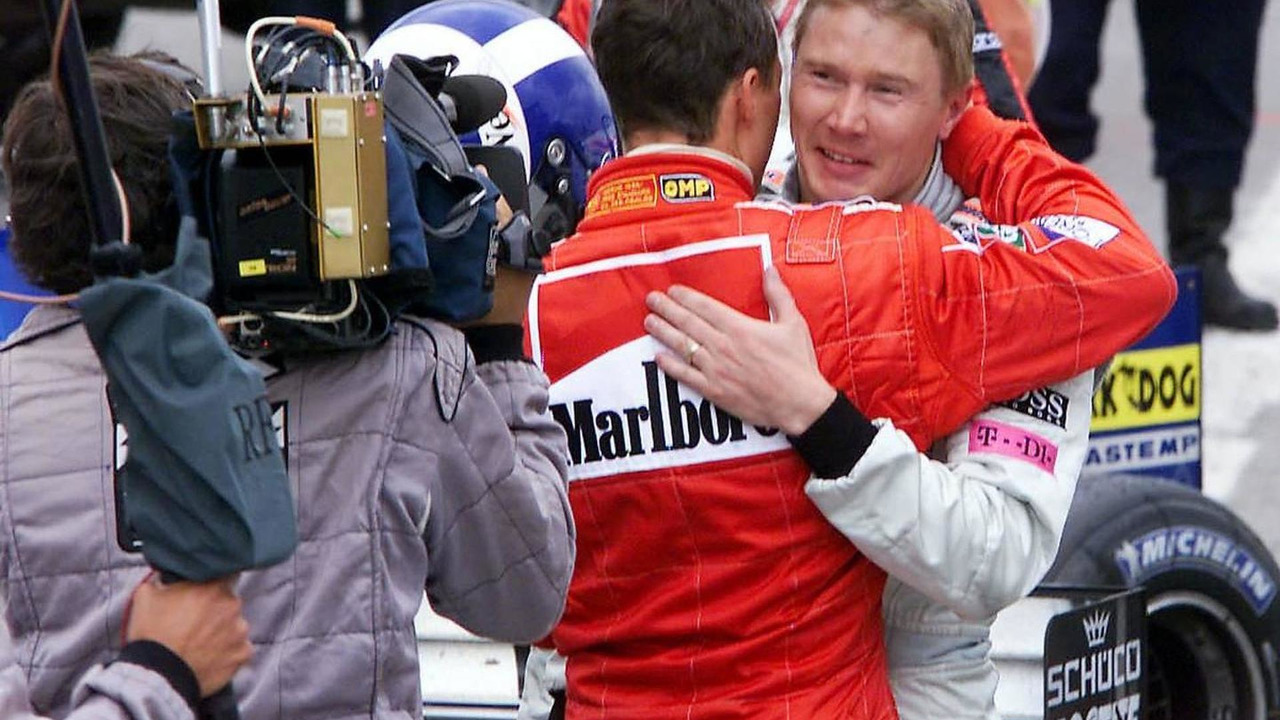 The author of a newspaper column erroneously attributed to Mika Hakkinen has been dismissed.

The author of a newspaper column erroneously attributed to Mika Hakkinen has been dismissed.

This week, the Finn was quoted by Munich newspaper TZ as describing Michael Schumacher as a "tragic ex-hero" who made "a ridiculous mistake" at the start of the recent Abu Dhabi grand prix.

"In my view, he is dismantling his own legacy bit by bit," Hakkinen - who also called the German "too arrogant" - reportedly wrote.

But TZ has now issued an apology and correction, admitting that the column had not been authorised by double world champion Hakkinen.

"The statements attributed to Mr Hakkinen, particularly in relation to Michael Schumacher, were not true and were not authorised.

"We regret this and apologise to our readers, to Mika Hakkinen and Michael Schumacher, and as a consequence we are no longer working with the staff member concerned," added TZ.