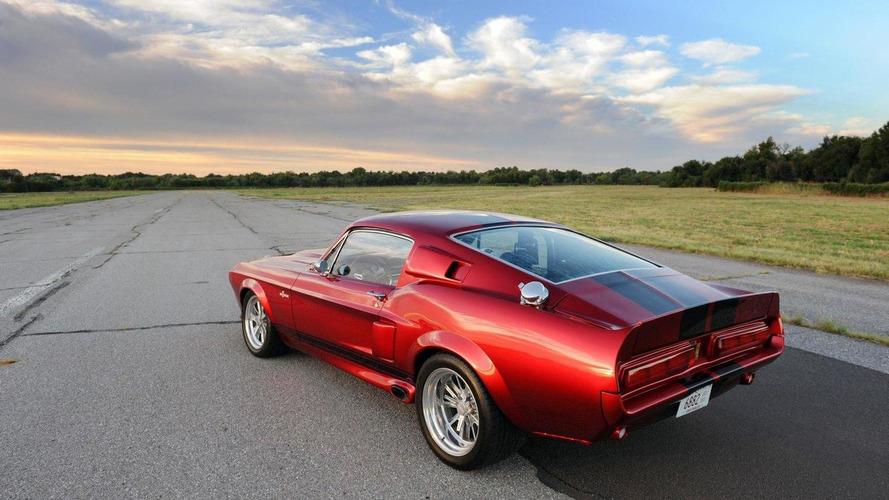 American tuner Classic Recreations has remade a 1967 Shelby Mustang GT which it brought to the 2010 SEMA show earlier this month.

The G.T.500CR, as it is called, is, as the company name implies, a recreation and not a restoration. It includes modern technologies such as an overdrive transmission and a coil-over suspension.

Two exemplars of the G.T.500CR were in Las Vegas, one at the Ford booth and the other on display at Cobra Electronics.

Both models feature hand-built 427 cubic inch (7.0 liter) power plants tuned to 545 bhp (406 kW). Other specs inlcude the Tremec manual gearbox, Carroll Shelby signature seats and gauges for the inside and Shelby 427 17-inch wheels to ride on.

Keeping the G.T.500CR looking authentic are the deluxe 1967 door panels, dash and trim along with the woodgrain and aluminum steering wheel.

The Oklahoma-based Classic Recreations is promising a more powerful Venom variant for next year, with 780 bhp and a starting price of $199,000.