IPO ushers in a new era for GM 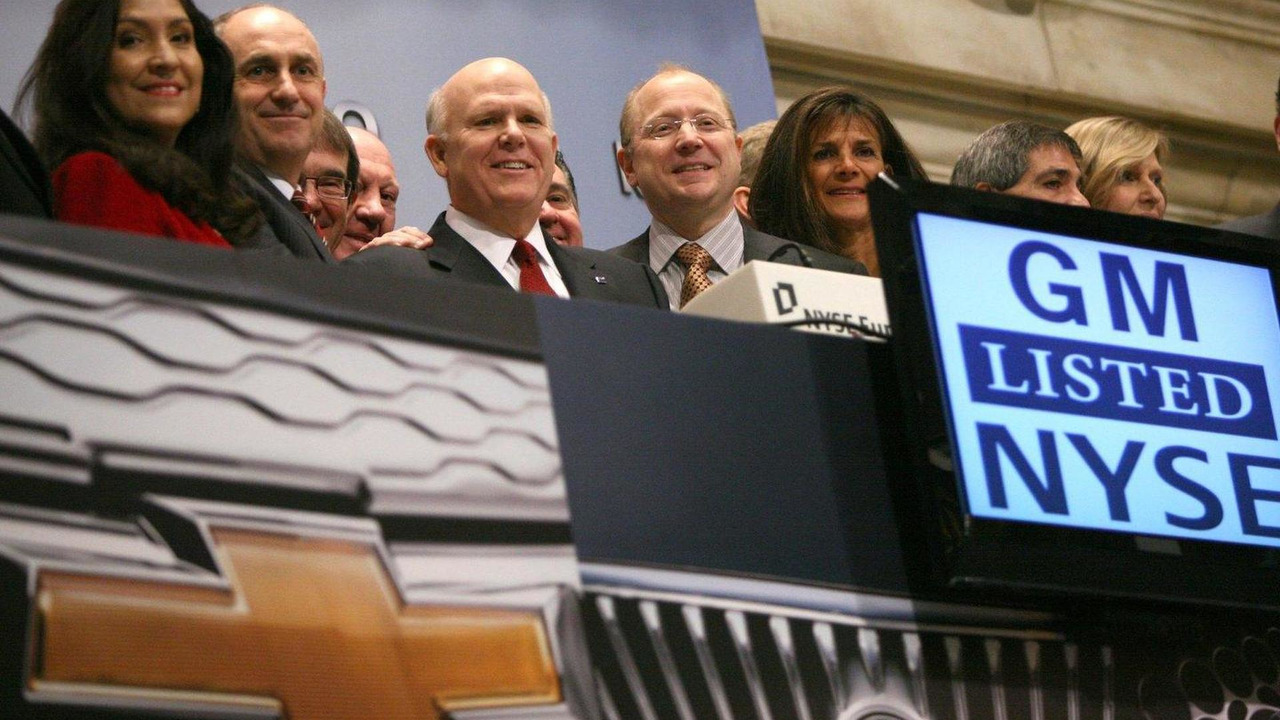 GM stock closed higher than the initial offering price on the first day of trading. The U.S. government divested itself of more than half its stake in GM - taking its ownership of the company from 61 percent down to 26 percent.

GM had a triumphant return to the stock market on Thursday with its share price closing higher than the initial offering price for the day.

GM shares were in high demand throughout the day but there was plenty of supply for investors too. The U.S. government shed more than half of its share of GM stock - decreasing its ownership stake from 61 percent to 26 percent and winning back about half of the $50 billion American taxpayers put into the once-troubled automaker. Overall, about 457 million GM shares exchanged hands during the day.

The share priced opened high at $35 and peaked at $35.99 before coming down to its closing price just above $34. Ninety percent of new investors were from North America but GM's Chinese partner, SAIC, also bought close to 1 percent of the company, investing $500 million in its American partner.

Gallery: IPO ushers in a new era for GM