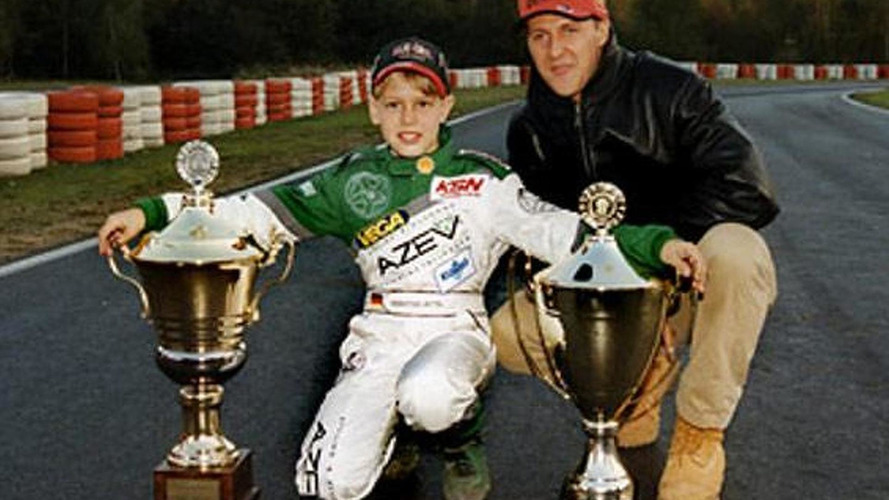 Since Vettel secured the 2010 title, the German media has published photos of the German as a boy together with Schumacher, who in the mid 90s was winning titles with Benetton and switching to Ferrari.

"I must clarify a tale," said Noack, the chairman of the Kerpen kart track who is credited for discovering and supporting the young Vettel, as well as Schumacher years earlier.

"It is often said that Michael was not only a good friend but also a financial supporter of Vettel. That's not true," he wrote in Die Welt newspaper.

"Yes, we asked him for his help, but from Michael's side it never came. He was probably too busy with his own career to think about the younger guys," added Noack.

He said it was a struggle to keep Vettel's racing afloat in the early days.

"When I think of his first contract with Red Bull, I laugh -- it was four digits," revealed Noack.

"But a start was made so that a big talent would not be lost under the wheels, while the big car makers were blind. I know of one F1 team boss who for years wanted me to believe that Vettel would come to nothing," he added.

"Now he is world champion."