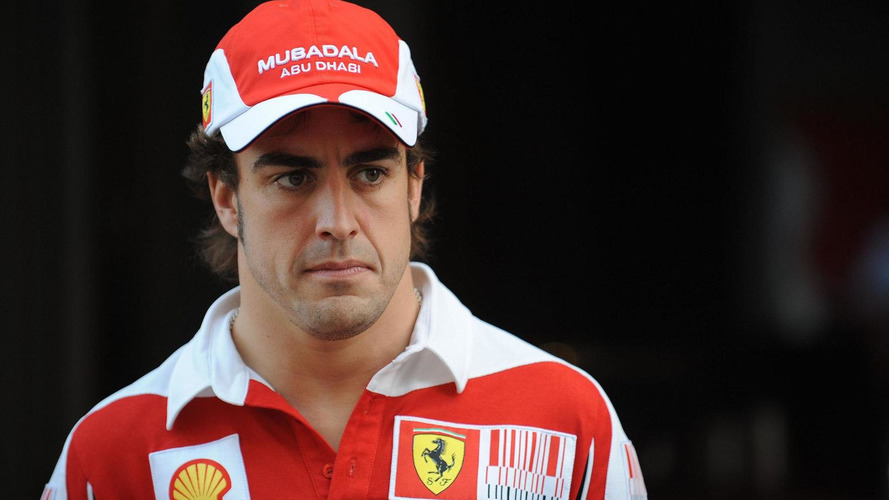 The Italian team has acknowledged the strategy mistake of following Mark Webber in for an early pitstop during the recent Abu Dhabi finale.

"For Fernando it should have been a completely different race," Briatore, who is still the Spaniard's manager, told the La Repubblica newspaper.

"They should not have even thought about Mark Webber, because Fernando was fast," added the Italian, whose company also manages Webber.

So how did Ferrari make such a fundamental mistake?

"Hard to say," Briatore answered. "Maybe they misinterpreted when Webber hit the wall. Mark didn't do it (pit) as a tactic, but because he had hit the wall with his wheel."

Briatore refused to say that Alonso would now be champion if he had been sitting on the Ferrari pitwall.

"The day after a race, everyone is wiser," he said. "The day before and during the race itself is the hardest, when the decisions must be made in a second amid the risk of a mistake."

Briatore also criticised the Abu Dhabi track layout for not allowing Alonso to recover from the error by overtaking Vitaly Petrov.

"It is a scandal that a crucial race track does not allow a single pass," he said.

"Monaco is fair enough, but Abu Dhabi is in the middle of a desert where they could easily build the right straights and curves.

"I'm sorry for Fernando. He is a phenomenal driver who drove a brilliant season," added Briatore.