GM headed for a record-breaking IPO 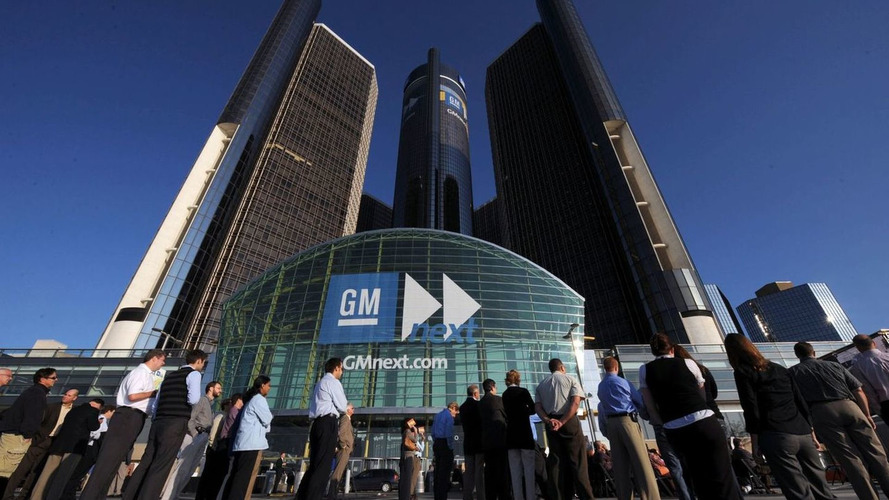 IPO may top $23 billion on Thursday making it the largest in history. GM has revised its share price and trading will begin on Thursday morning at the New York Stock Exchange with a share price of $33 for GM stock.

GM is on the cusp of an historic return to the stock market. GM shares will hit the New York Stock Exchange on Thursday morning with a share price of $33 which GM decided on Wednesday. That is higher than the price range of between 26 and 29 dollars GM had initially set.

In pre-trading on Wednesday November 17, GM was already able to sell $15.8 billion in stock. By the end of trading day on Thursday, the first day of the IPO, GM may bring that total to more than $23 billion, making it the largest IPO in history.

As for the United States government recouping some of the $50 billion it has invested in GM in terms of bailout funds, the American taxpayer stands to get around half its money back.

The United States Treasury, which currently owns 61 percent of GM, may reduce that to around 33 percent in the IPO, raising an estimated $13.6 billion. Coupled to the $9.5 billion GM has already paid the Treasury back, the American government stands to recover around $23 billion from its bailout of GM.

The GM share price would have to hit around $53 for the U.S. government to recover the entirety of its investment.

It remains to be seen at what price GM stock will close at the end of trading day on Thursday.