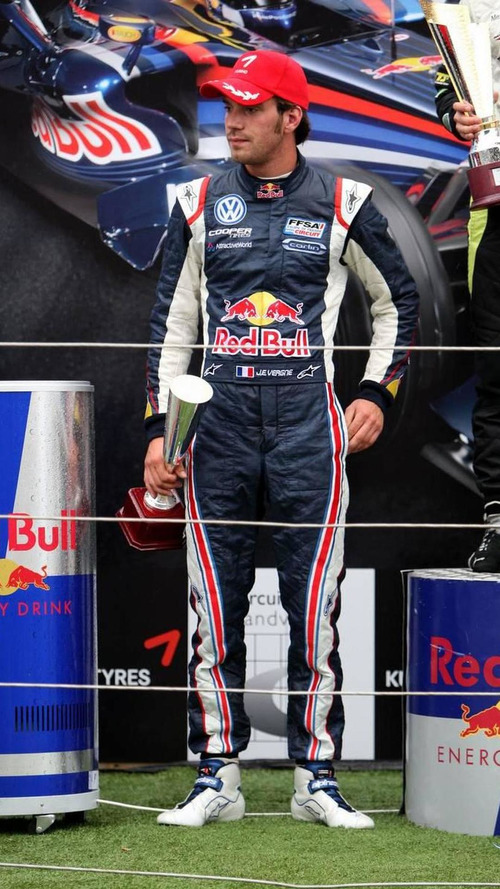 The 20-year-old Frenchman this year replaced the energy drink company's ousted junior driver Brendon Hartley, and he said in August he is becoming "more and more" involved in the F1 programme.

"The objective is preparing for grands prix: we try different setups and there is also work on the (2011 car) RB7," said Vergne.

"I am looking forward to it and hope there will be other opportunities to drive an F1 car in the future," said Vergne.

The French publication Auto Hebdo said Vergne, who in 2010 also raced in Red Bull colours in the Renault World Series, "should be confirmed soon in the position of third driver with Red Bull Racing for 2011".

Red Bull's current third driver is 21-year-old Daniel Ricciardo, who is driving the title-winning RB6 in Abu Dhabi this week.